There’s been a flurry of interesting recently shared searches on Shodan recently and I’m just catching up with them. Today I looked into one for Raspberry Pis running SSH that was just “port:22 “raspbian”“. There are almost 100,000 results which I think goes to show just how popular these tiny computers are.

I picked a result in Germany because I saw that in addition to SSH it was also running a webserver on 443. All that webserver was hosting though was the word “home”.

The SSL certificate though had a bit more information. 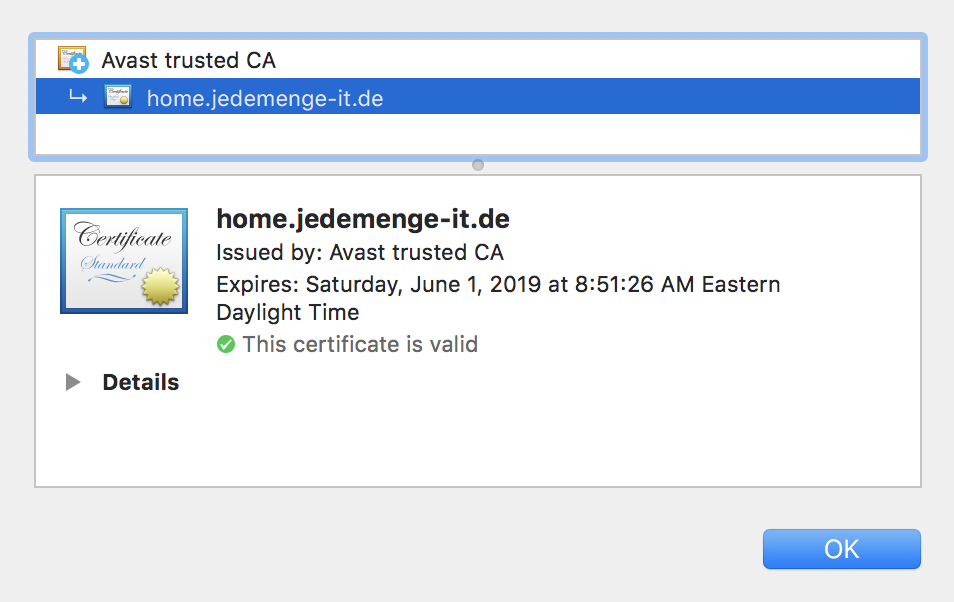 jedemenge-it.de itself is someone’s personal website, almost certainly the owner of the Pi. 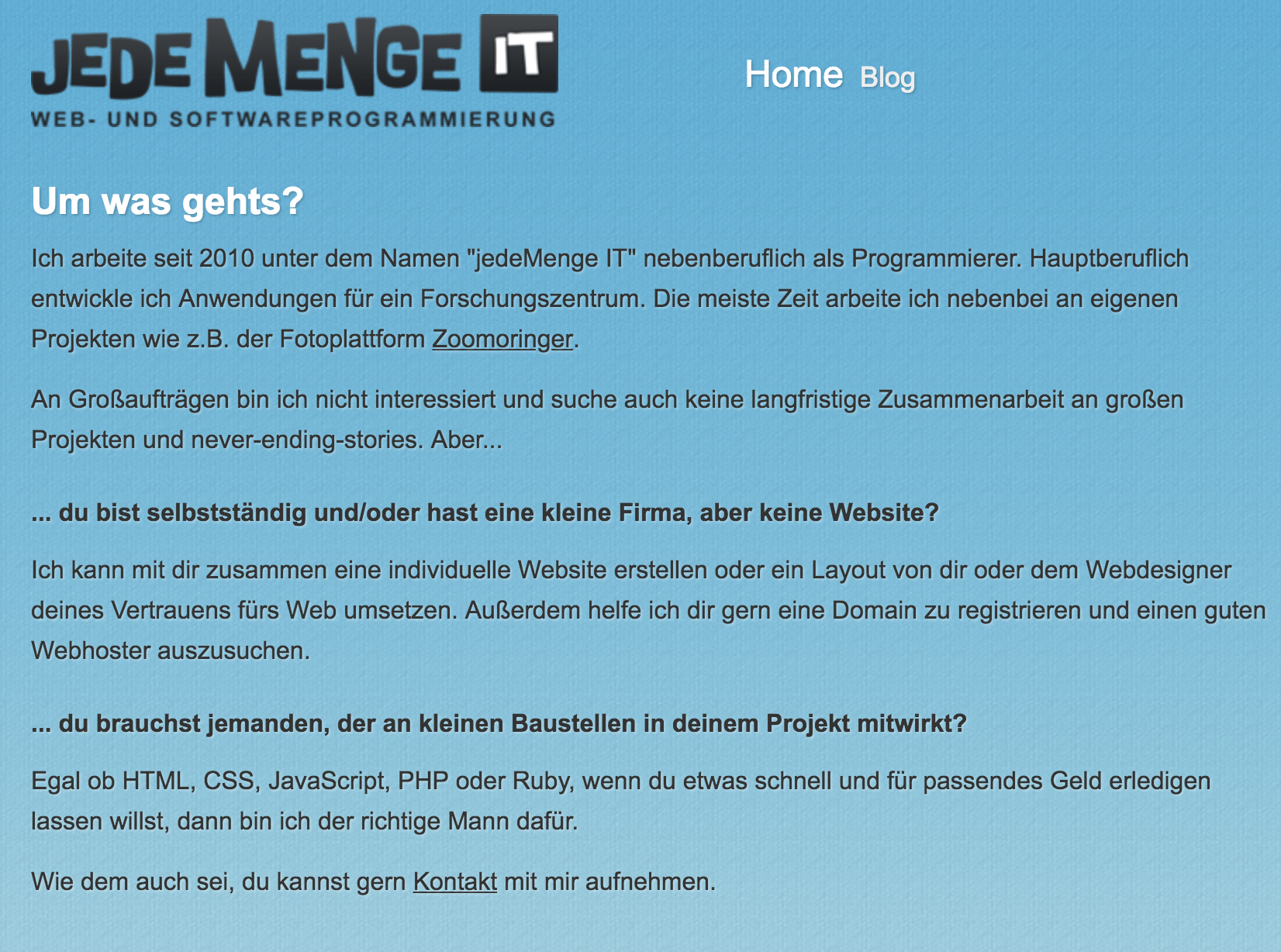 Looks like they do freelance web development and design. Pretty fun. And they are hosted by a company called UBER SPACE, which might be the best/worst webhost name I’ve seen.