Real tough one today. I found a search for Siemen’s Saphir HVAC control systems, and four hours later I was installing a Windows virtual machine.

The search itself was for “wince Content-Length: 12581”. Many of the results on Shodan were in Romania, and so I picked one in Romania. It was running a webserver on 80. 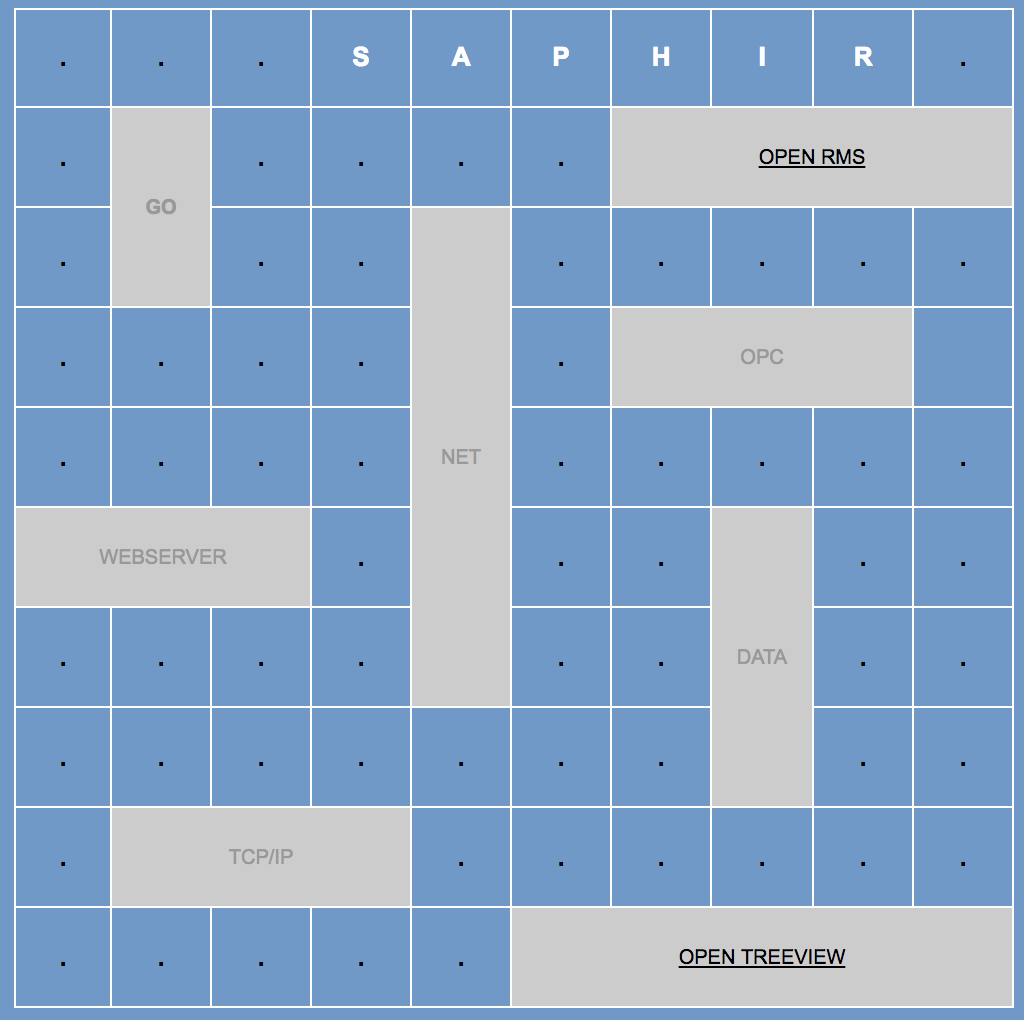 This is a pretty cool design for a SCADA opening page. It looks a bit like a crossword. Only the Open RMS and Open Treeview links were active.

The remote monitoring system gave me a lot of access. 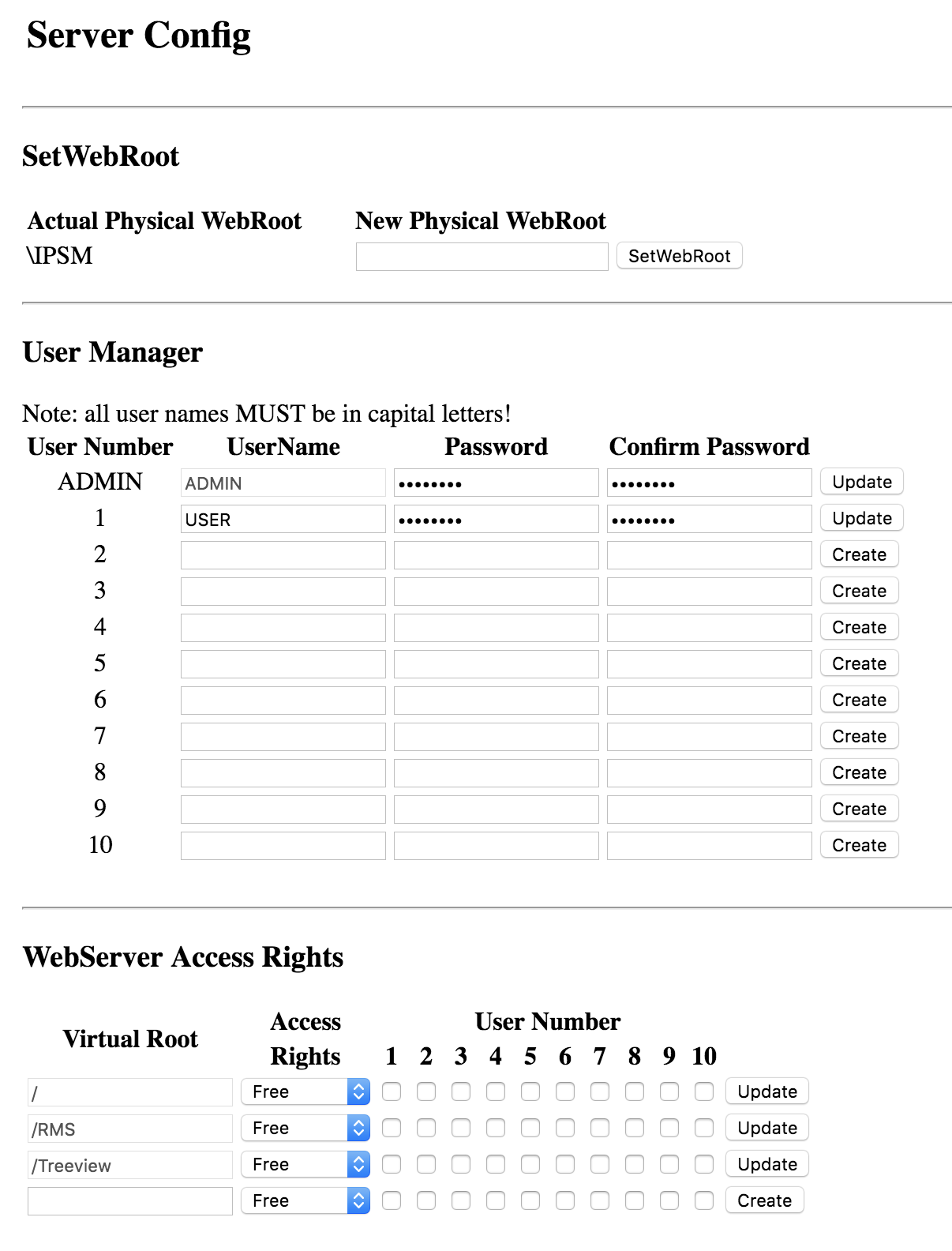 That’s all well and good. I decided to check out treeview, and that’s where the trouble began. 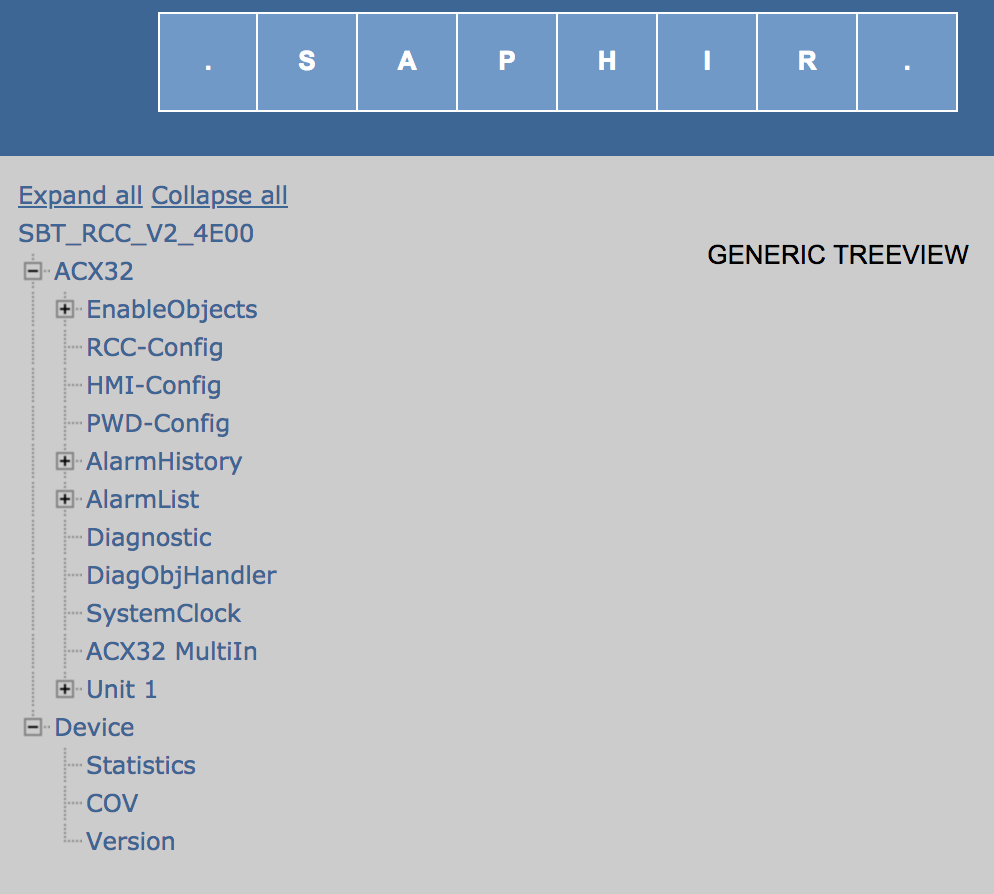 Lots of tantalizing things to click on. I really wanted to see those statistics. But whatever I clicked on I got the following error.

Now, most modern browsers have gotten rid of java many years ago, the one exception being good old Internet Explorer. Naturally IE only runs on Windows, and I’m sure you get where this is going at this point. Before I tried installing Windows, however, I tried several other more sensible options.