Today’s the kind of day where I just don’t remember how I found the IP I decided to write about. The dangers of looking in the morning and writing at night.

Today’s just a router. Well not “just” I router I suppose, it’s a powerful router. 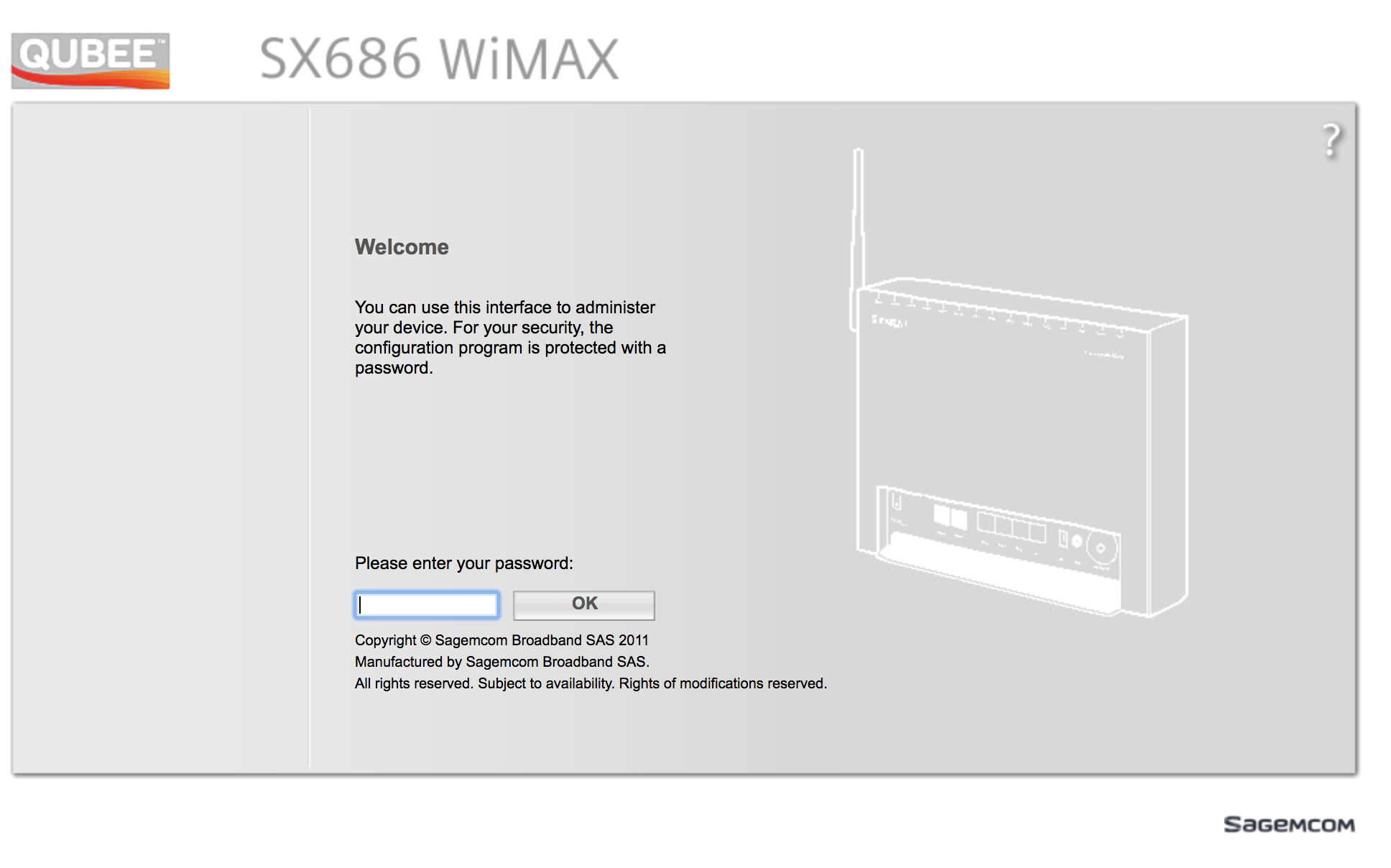 The configuration page was running on port 8080, but fortunately for them they had a password and it wasn’t a default.

The router is a Gigaset SX686, which as far as I can tell is a “high performance” router for VoIP. It was manufactured by Sagemcom, a French telecom. 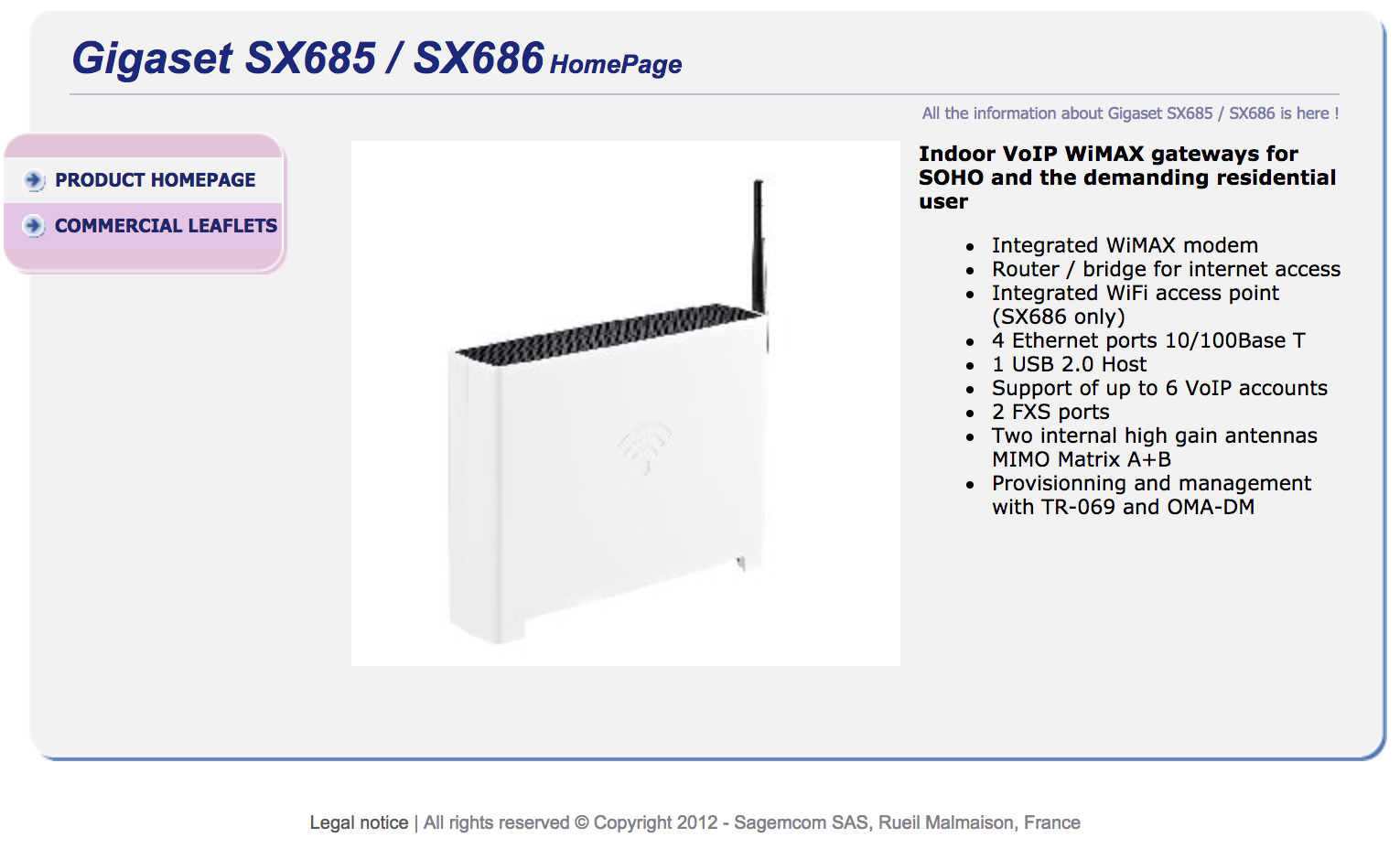 Sagemcom has a typical business model for a telecom these days, heavily advertising its smart city and iot branches alongside their core comptetency of manufacturing residential networking equipment.

I figured out that this router was probably supplied to the user by the ISP, Qubee, since Qubee advertises that they supply Sagemcom equipment.

They also advertise using the term “big data” in a wave I’ve never seen before. 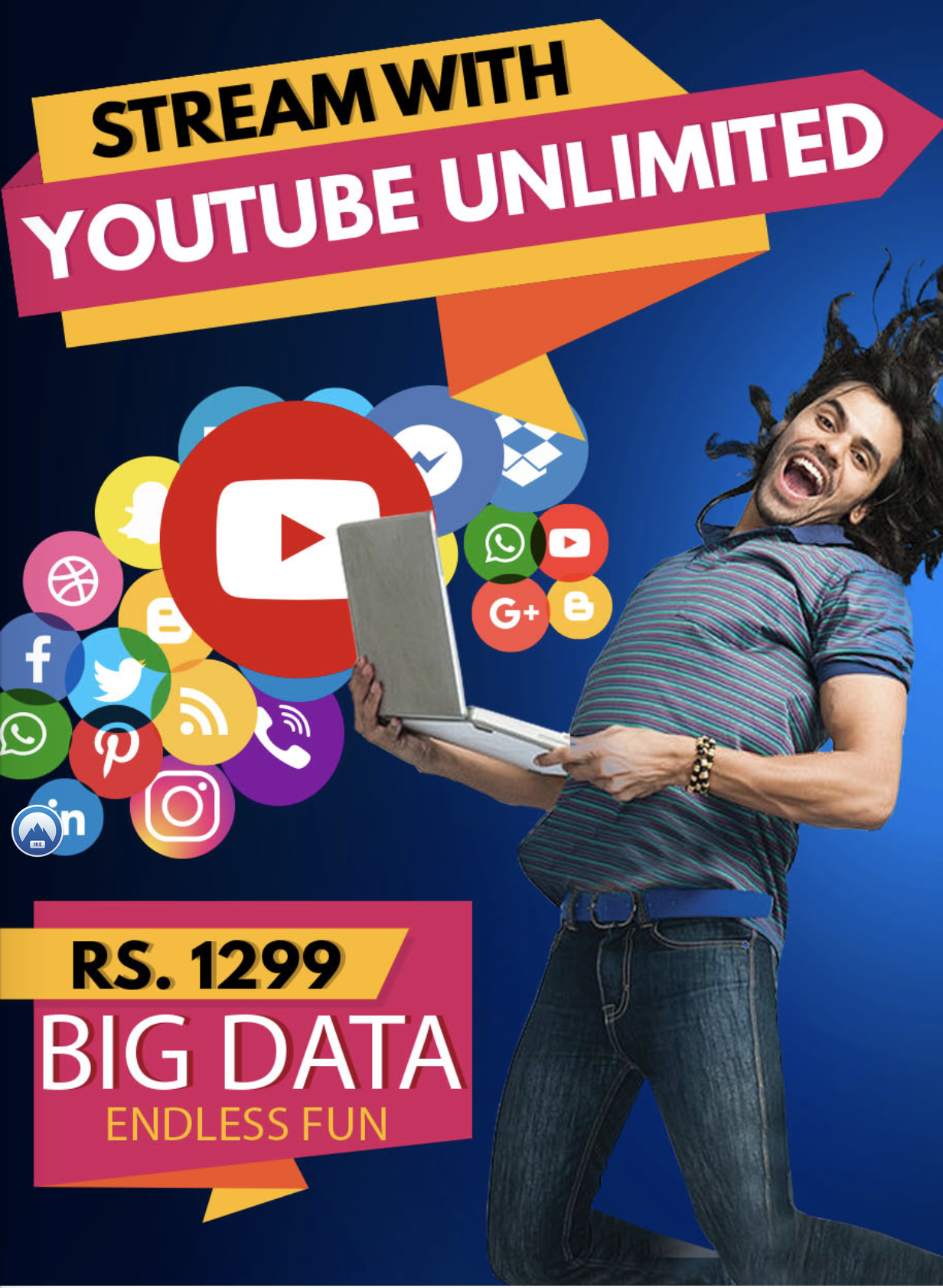 Qubee is the Pakistani brand name for the broadband of a Dutch multinational company named Augere. They also serve broadband in Bangladesh, and apparently had plans to expand to Uganda and Rwanda in 2011 according to some old press releases but as of today I couldn’t find any sign that they succeeded in that expansion.