Today I saw a search for “charging station” and I thought I would take a look.

There seemed to be a variety of brands of devices that showed up, but all of them were charging stations for electric cars. I ended up picking one in Greece with no authentication. It was running a webserver on port 10000. 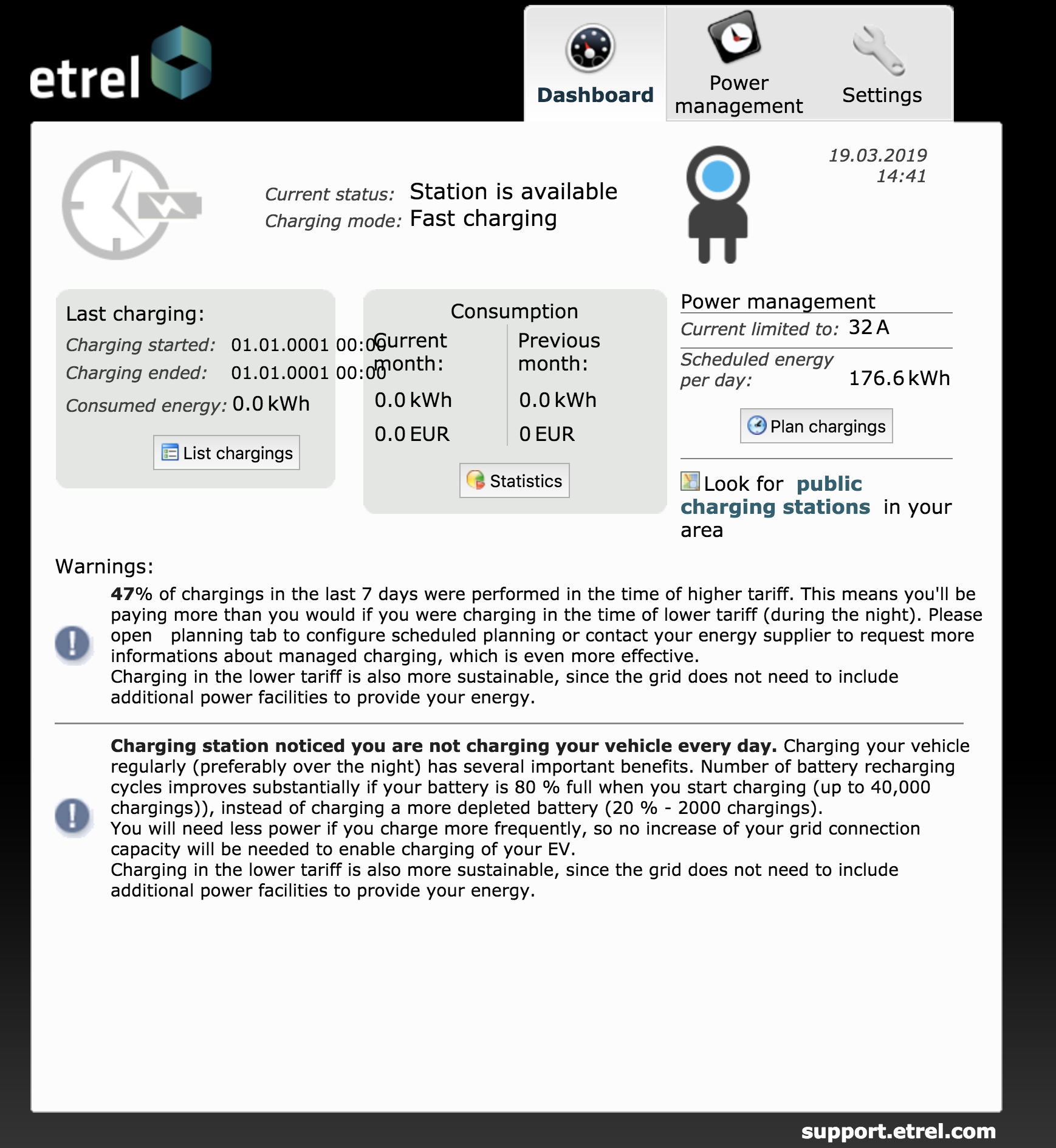 They look slick. Very modern. Unfortunately not very secure, as the default is to have no password on the web interface.

I could add my own password, or change the maximum current of the charger. Most interestingly for me I could see the usage history in kWh. 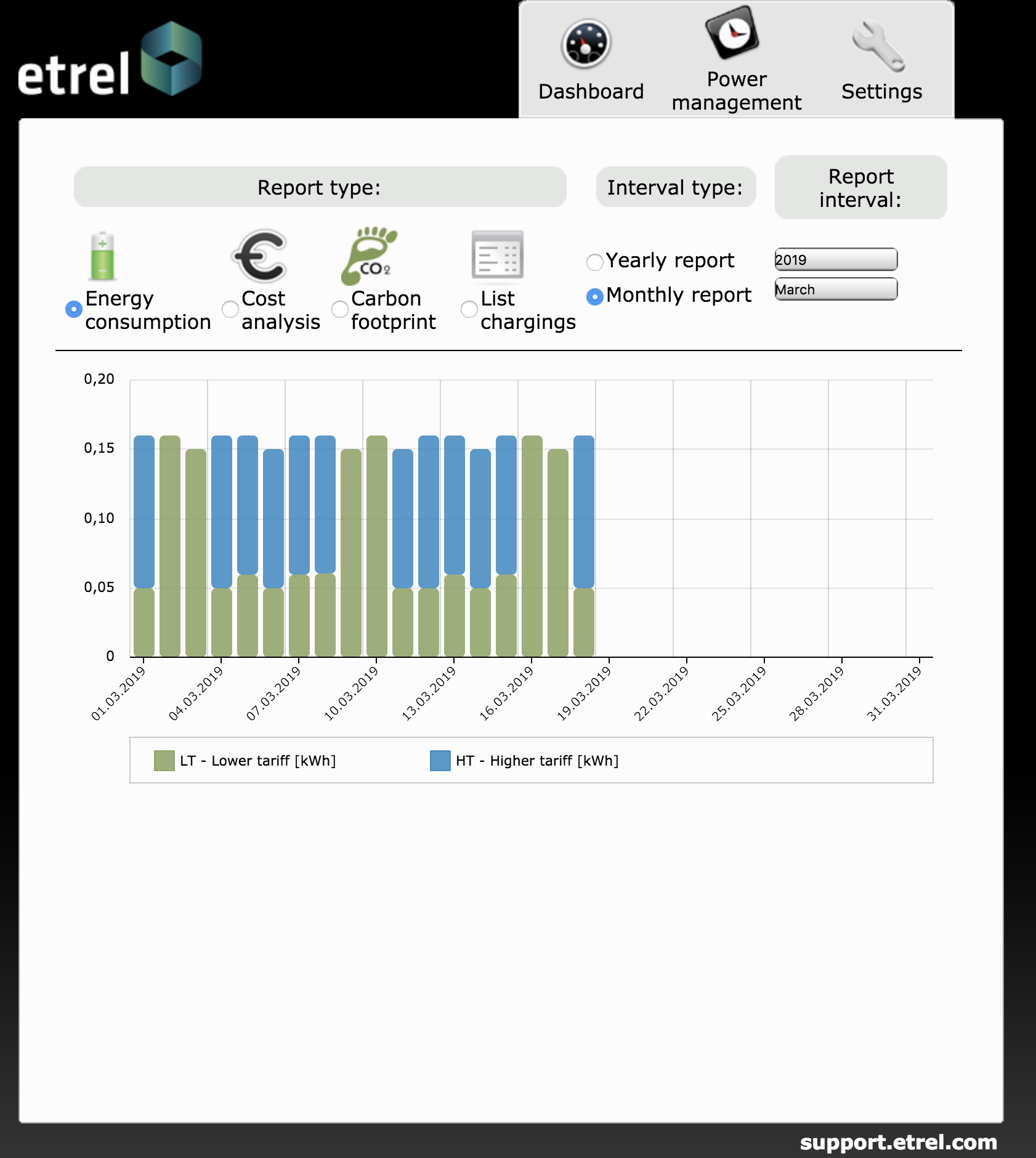 That’s pretty low. Like barely anything low. According to a guide I read the average electric car uses about 3.4 kWh per mile. So that means that the roughly .15 kWh/day this charger has been using in the past week is likely just the “vampire draw” of having the vehicle plugged in without any real use. 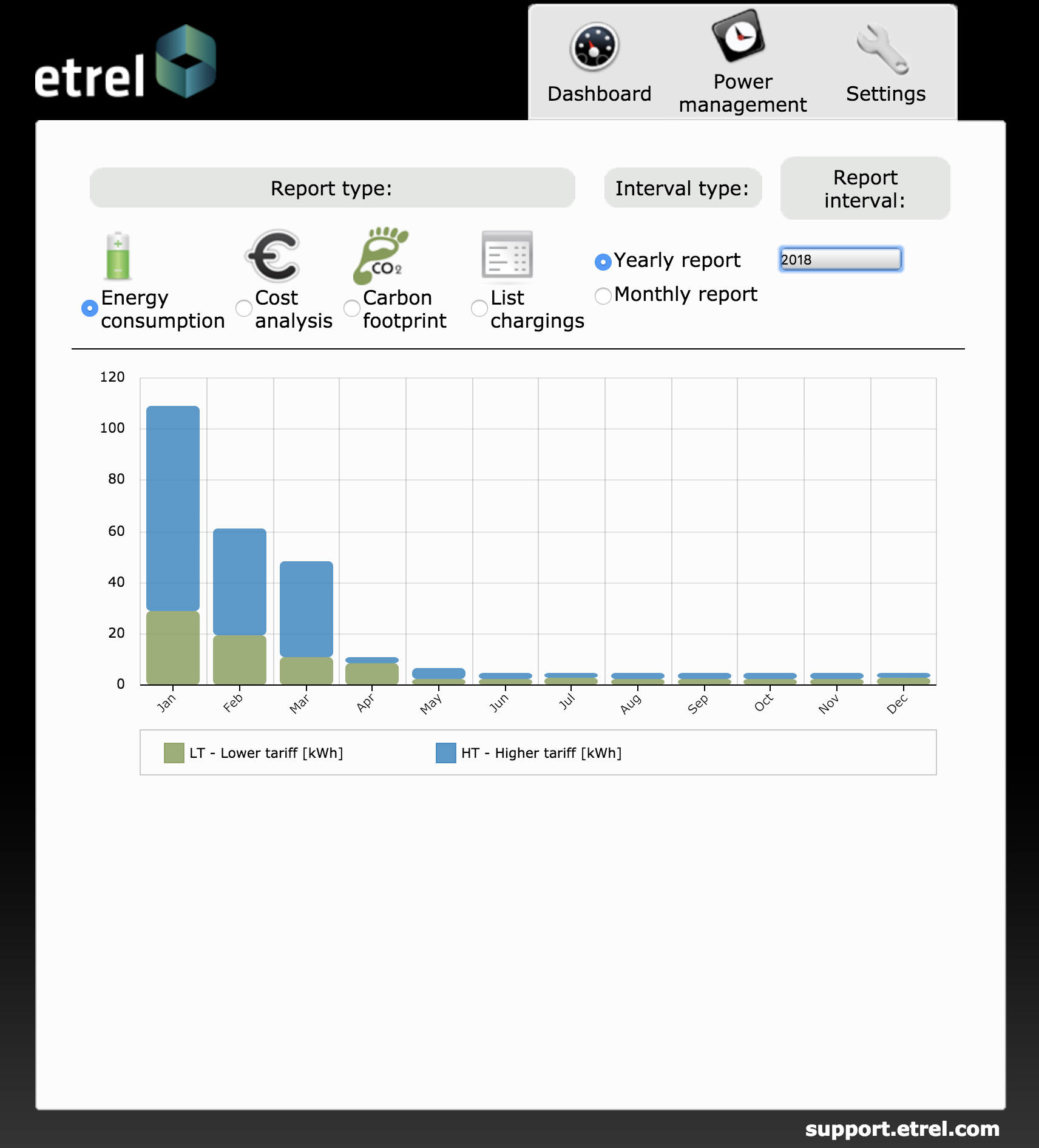 Looking at the annual usage it seemed like the vehicle probably hadn’t been used since April 2018. Before that it was showing usage (with quite a few spikes and then seeming non-use) since 2016.

Since it is on Crete, an island in the Mediterranean, there aren’t particularly large distances to travel, so I understand the light and inconsistent usage. Seems a little strange though. See you tomorrow.