I recently read about something called Jenkins, “the leading open source automation server”. The name and the logo reminded me of the now long gone Ask Jeeves, a search engine that I used when I was first getting online back in the 90s.

I just searched for “Jenkins” and looked around until I found a result without a login. It was in Ashburn, Virginia which almost certainly meant it was running on AWS in the giant Amazon server facility there. Checking host confirms that it’s running on an AWS EC2.

It was running one thing, a webserver on port 8080.

So Jenkins is for… automating… stuff. I didn’t really have the time to understand it fully. But it looks here like they were attempting to test out several different applications for Samsung Galaxy phones. 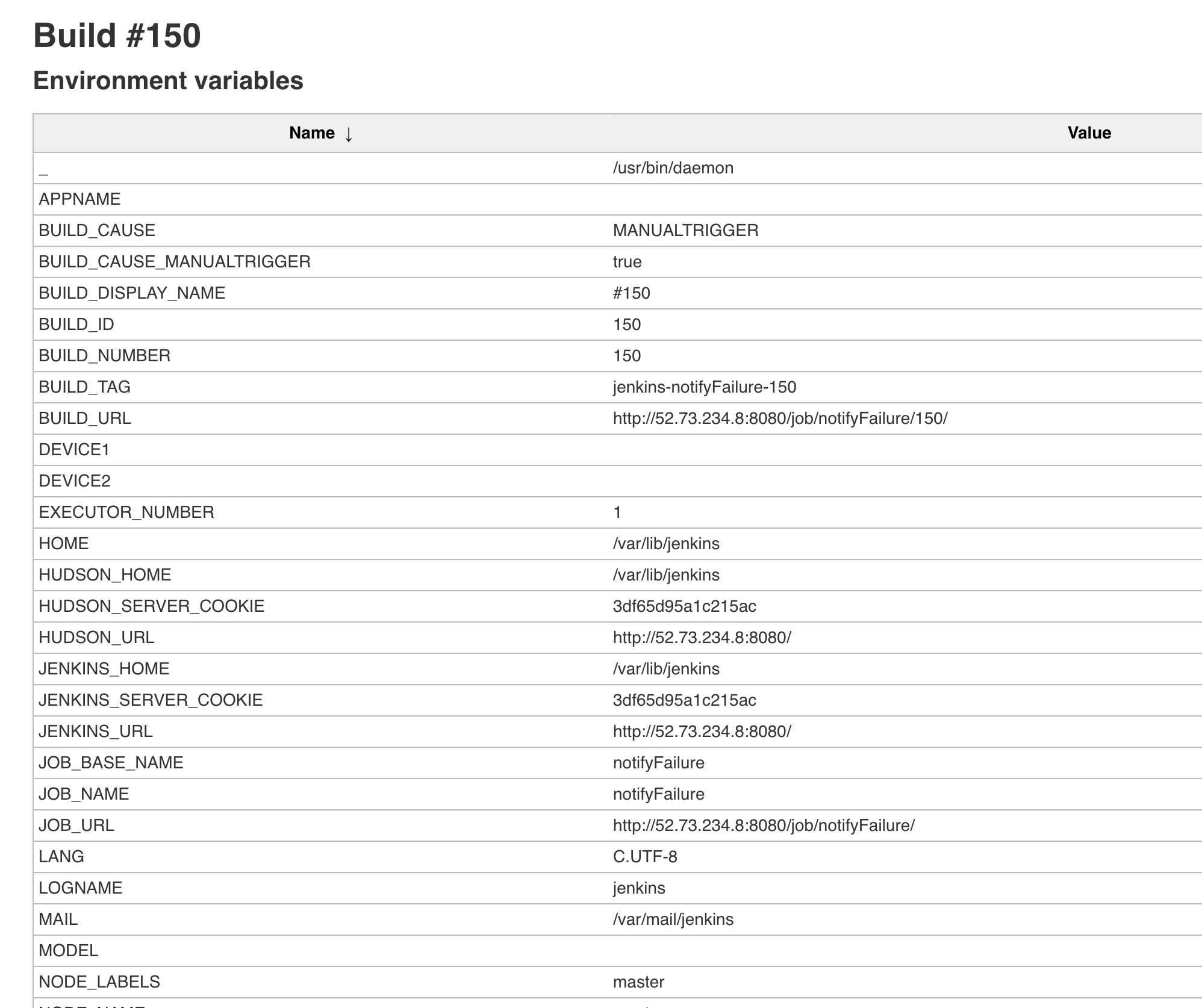 I couldn’t run anything myself but I was able to see a lot of information about these apps. 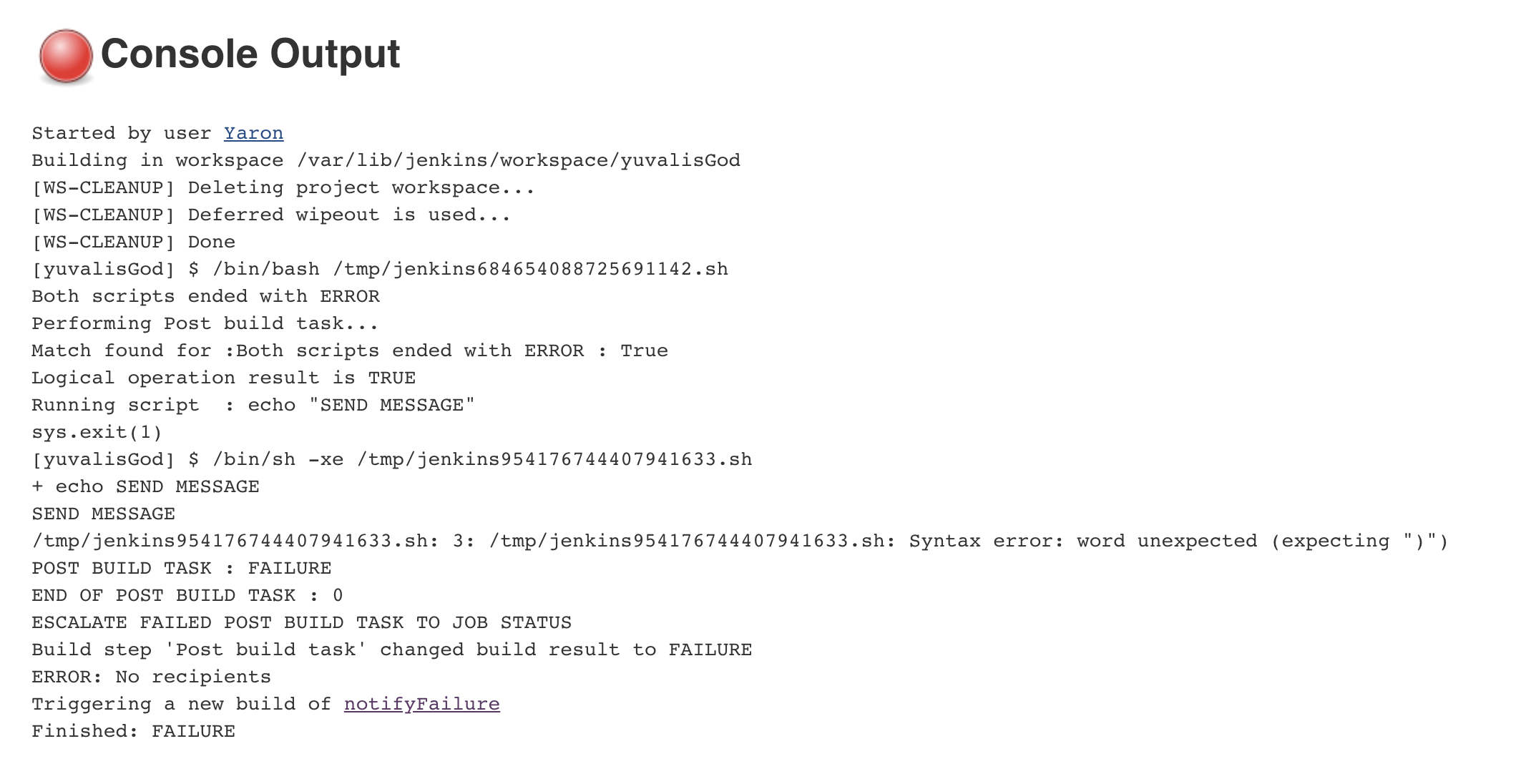 The one named “yuvalisGod” was pretty confusing to me, until I realized that “yuval” was the name of one of the users of this server.

Given all of this I was able to figure out pretty definitively that this server belonged to the Tel Aviv office of a company named Perfecto Mobile.

They had various API keys exposed and if I were a black hat I’d probably be able to do a lot of damage. Shows the importance of having infosec as part of your devops. See you tomorrow.