Today I saw a search just for everything that’s a customer of PT Telkom Indonesia, an Indonesian ISP.

I ended up picking the first result because I saw on Shodan, in the town of Tuban on Java, that it was running this warning on the telnet port, 23.

This warned me off trying to probe it too much, so I’m just going off what I see on Shodan. It’s also running a Cisco IOS HTTP login on port 80. Cisco IOS is Cisco’s router software, so I feel safe in assume that this is a router. It also says “Astinet Router” in the warning, and after looking into it I’ve found that Astinet is the name of PT Telkon’s internet service. They have a nice little ad.

STO Kerek, I think is the name of a fiber network in the Tuban area.

So where is the router? We actually have a ton of clues from the warning. It belongs to PT Holcim Indonesia Tbk, the Indonesian branch of a global cement and building materials company. It did not take me very much Googling to find that Holcim runs a cement factory in Tuban, which they call the Holcim Tuban Plant, hence the name on the router, Tuban Plant.

Here it is on Google maps. 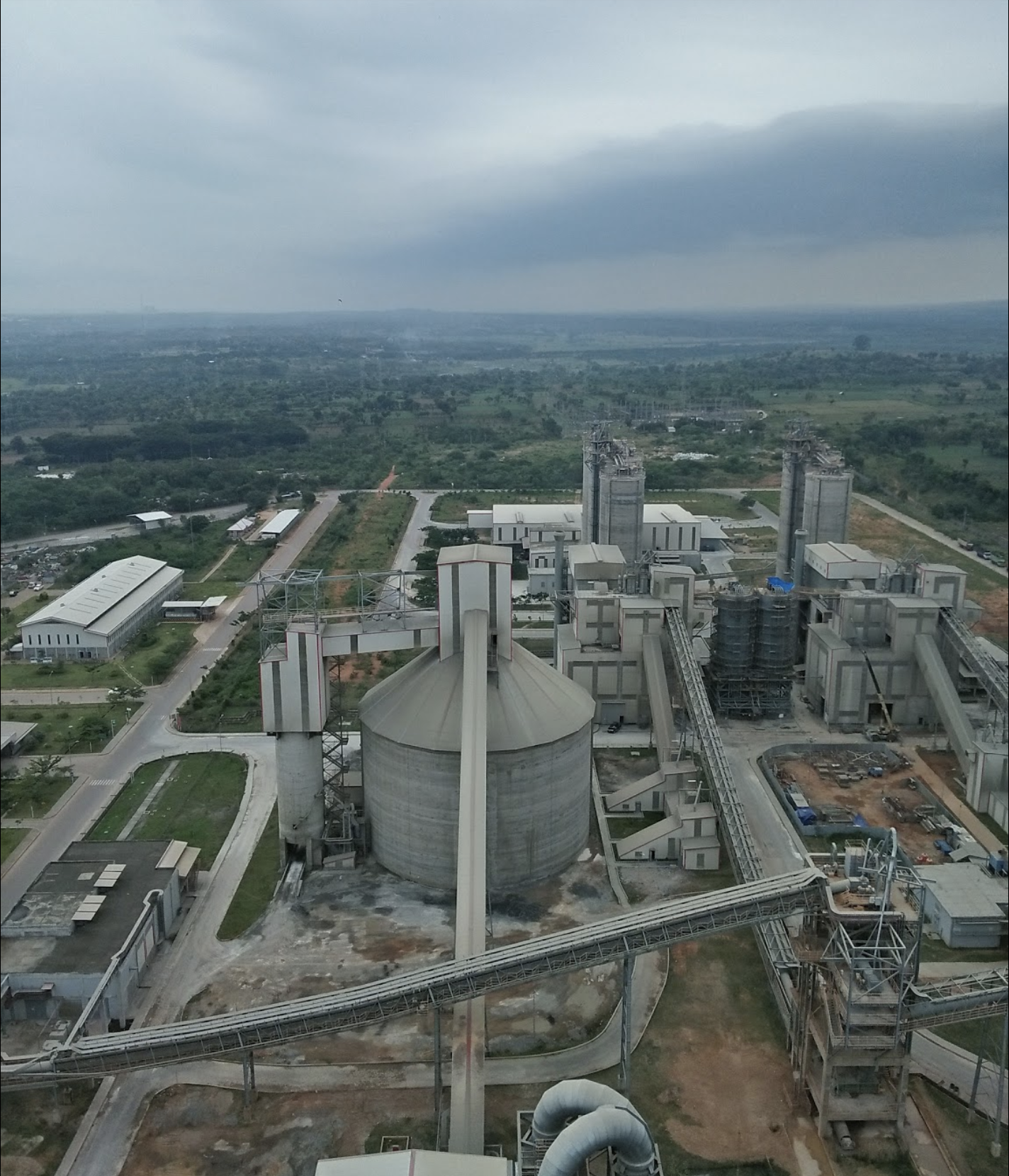 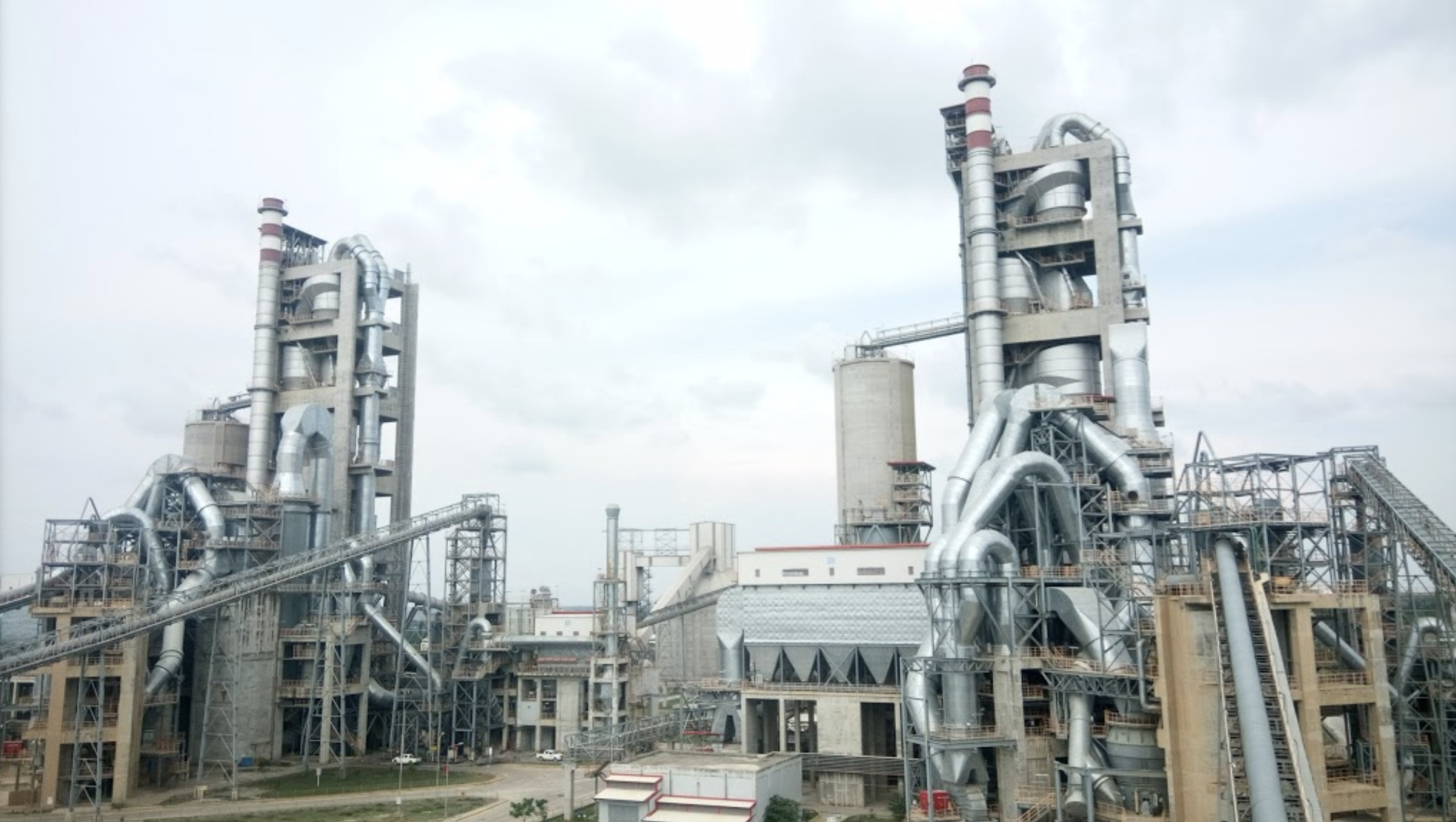 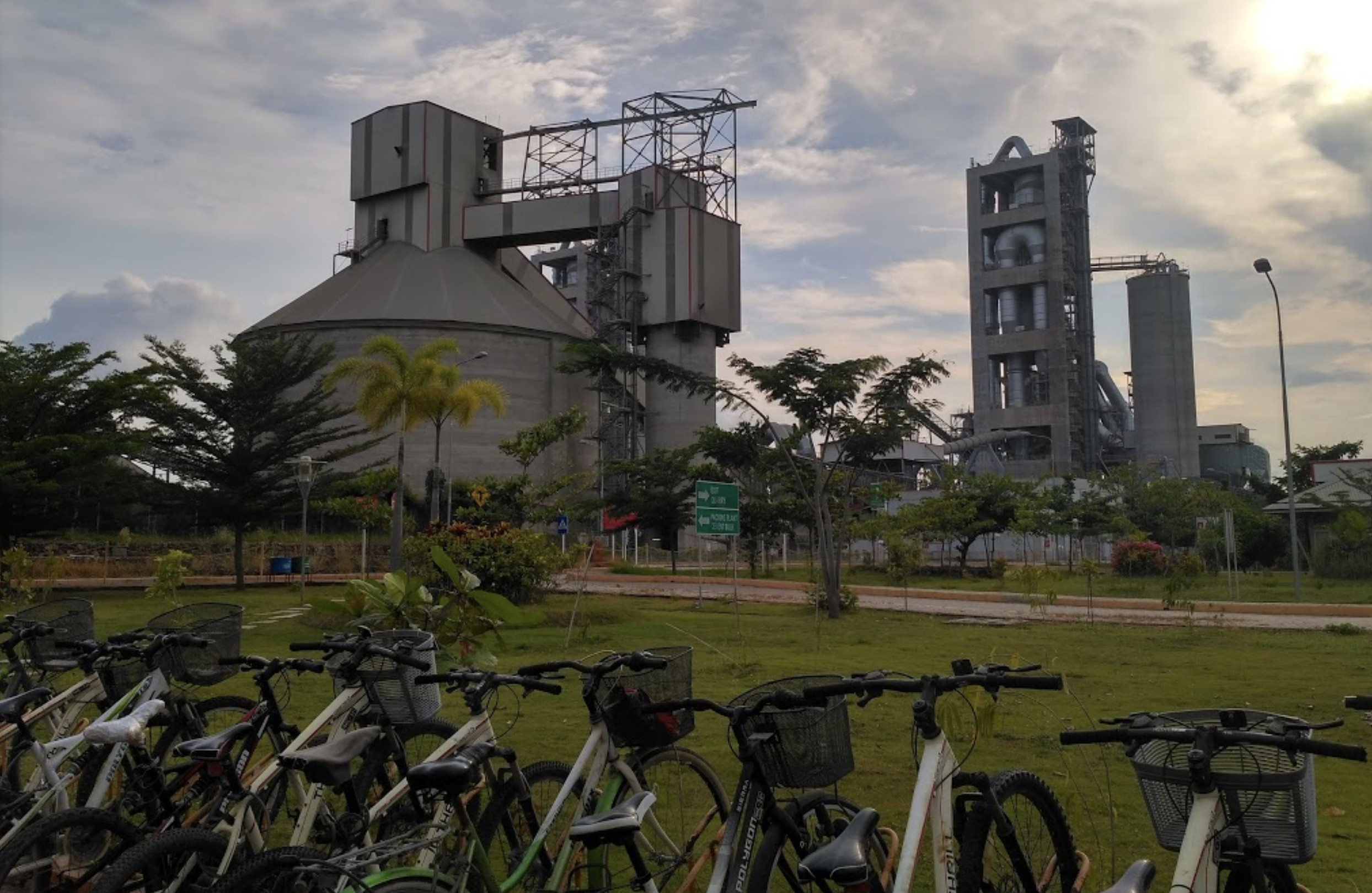 Feels so strange to reach out like this and find yourself at a cement factory in Indonesia. It must be so humid there. Imagine watching the sunset from the top of one of those towers, your shift finishing. Maybe you’re making some repairs, and you’re ready to get home but you know you’ve got an hour bike ride ahead of you.

Where does the cement go? What buildings have been made from it? Holcim’s press releases mentioned its proximity to the coast and to shipping lines as a reason they built the factory there. So it could be anywhere. Maybe there’s some in new construction here in New York. See you tomorrow.