Today’s episode is again taken off of the recent searches. I saw someone searching for “octoprint -login -authenticate”, and decided I’d take a look. Turns out OctoPrint is a web interface for 3D printers that let you remotely monitor and control your in progress jobs. 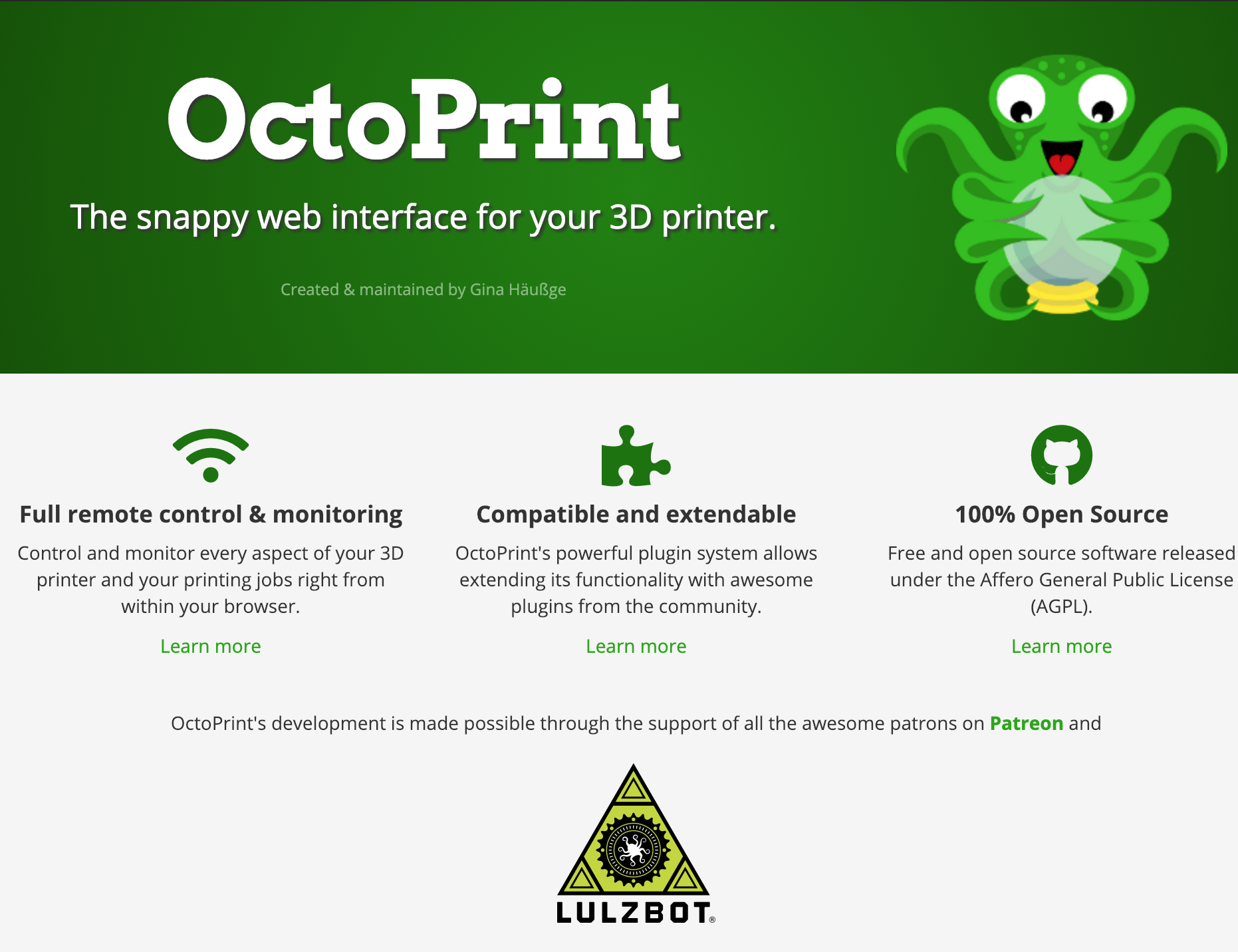 So I’d be finding 3D printers, a whole dimension up from the paper printer I found back on day 31.

I just went with the first result, in Springfield, Missouri. It was running on something on 3 ports, 8181, 9001, and 9002. 9002 was a Plex media server login, which you may remember from days 9, 19, and a couple of others. 8181 was a login for Tautulli, which I learned is a web application to monitor your Plex server’s performance.

9001 had good stuff though, a webserver running the OctoPrint web interface. 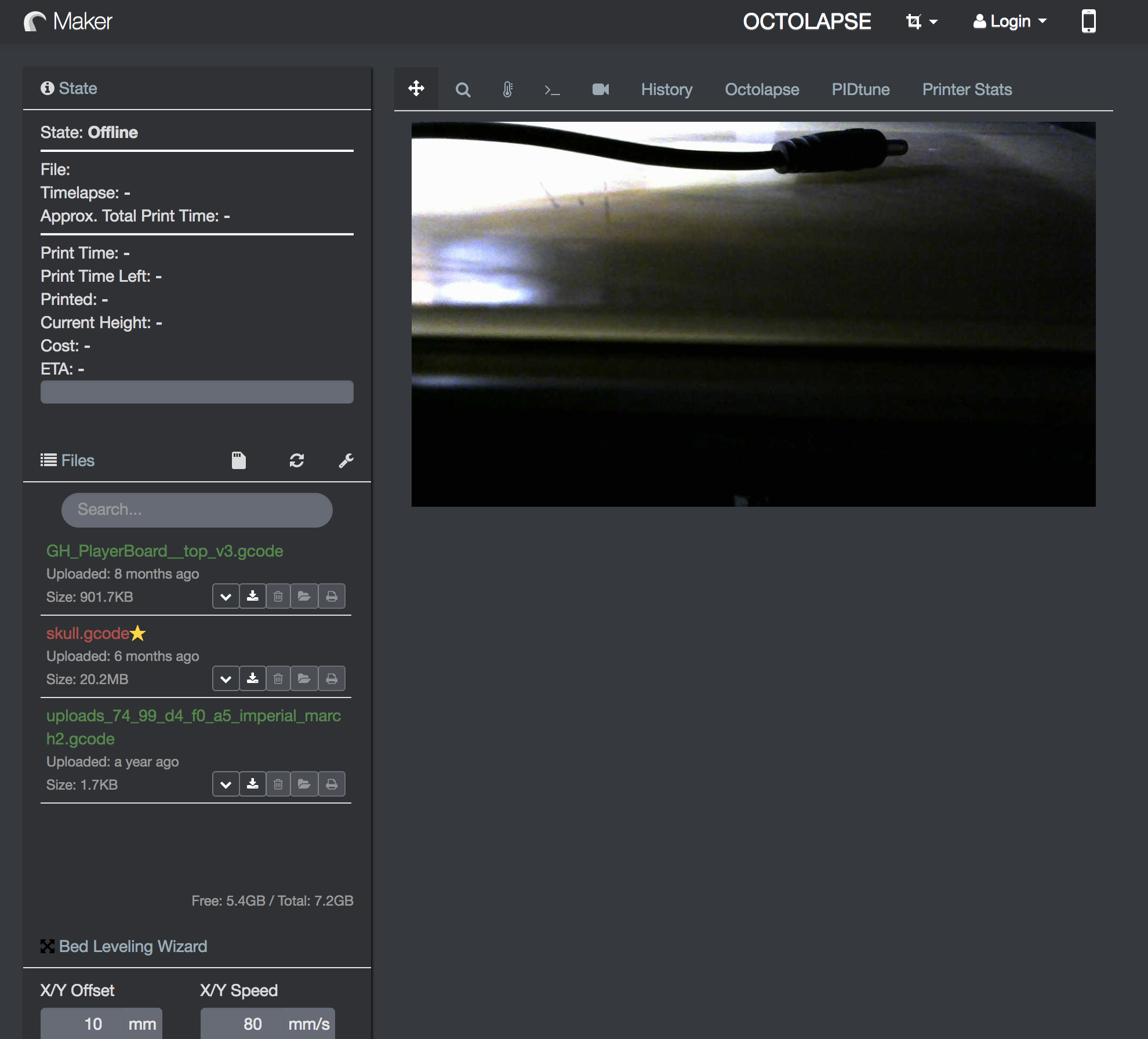 And it had a webcam attached so that you could remotely monitor your jobs! 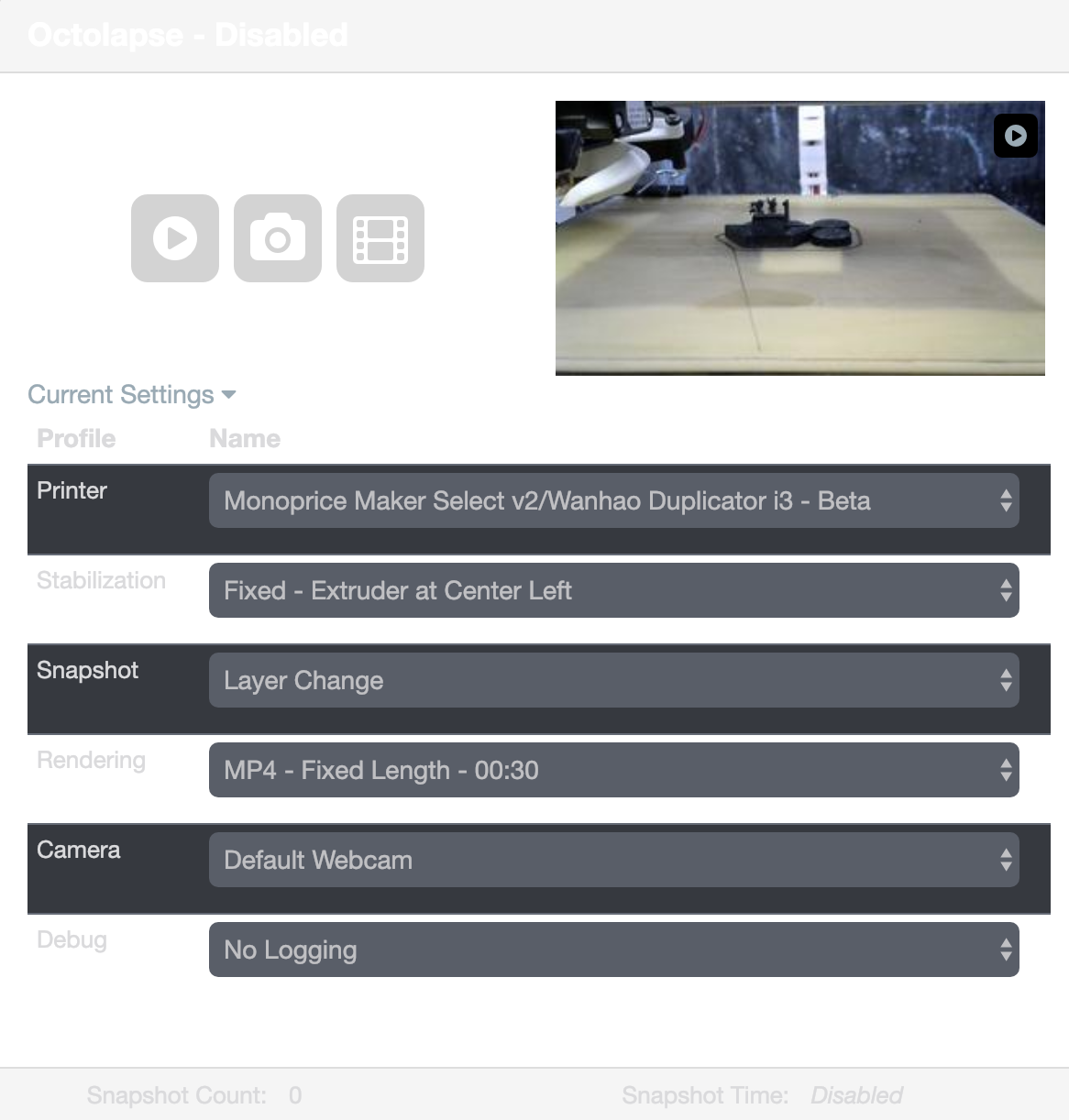 Given what I see here I think it’s a Wanhao Duplicator i3, since that printer also has a open off white bed. 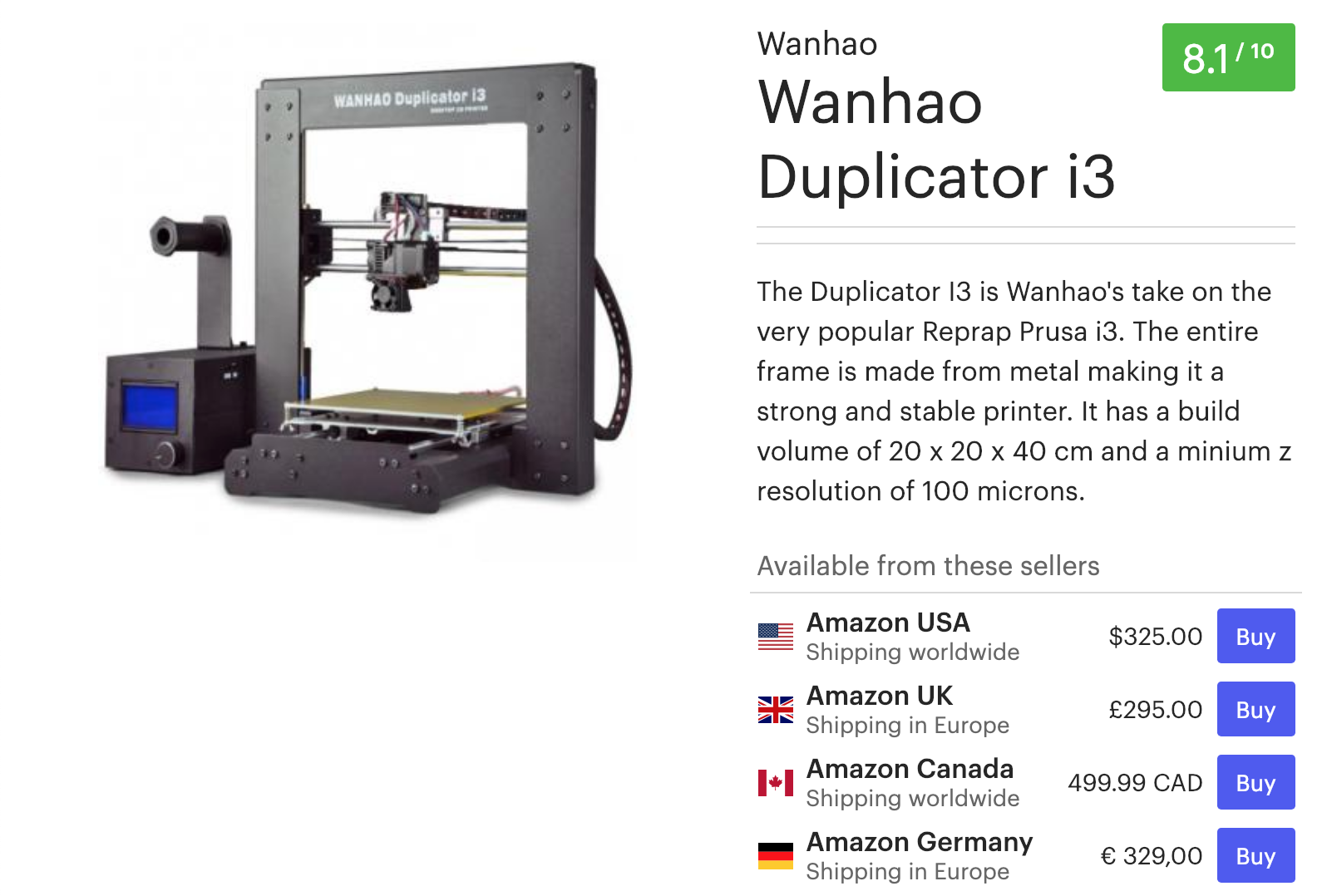 I can see that the last print was all the way back in August, to print skull.gcode, and that there were over a thousand prints that happened before that. Why haven’t there been any new ones in the past several months? It’s hard to believe that these dates could be wrong. My theory right now is that this printer was sold and the new owner just now set it up. Seems a bit weird though, not sure if that is a good theory. 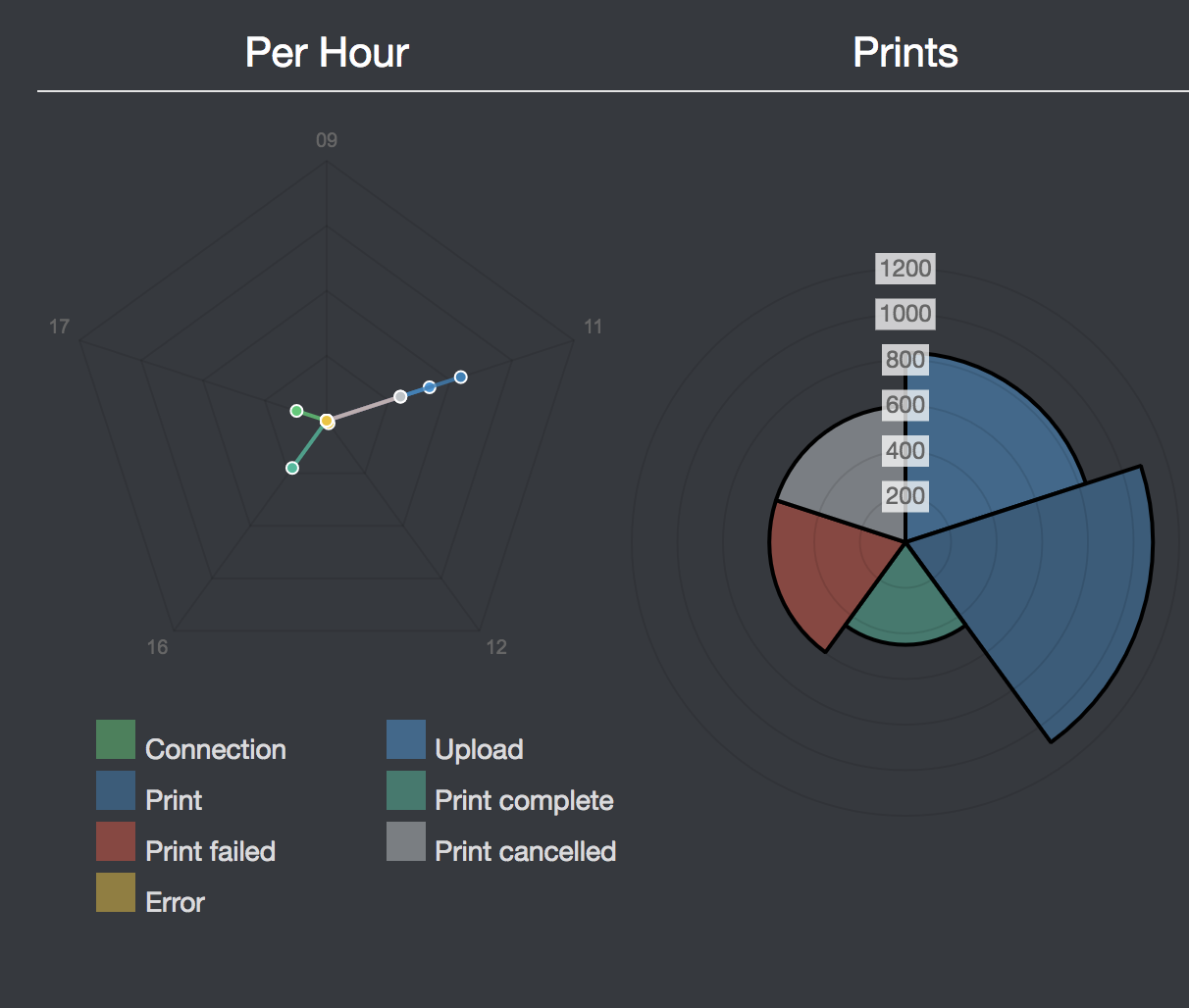 I can also see the past print data. Looks like whoever was printing here had more success than I have had 3D printing.

I could also download the last print job, which if you remember, was named skull.gcode. It comes as a format called gcode, which is a language used to send controls to automated machine tools. It looks a bit like assembly, albeit much more human-readable. Take a guess what this sample of code is doing:

That’s right moving the extruder nozzle through the x-y plane while printing the object. I think the parts beginning with E changes the extruder nozzle diameter. It’s excruciating stuff, and skull.gcode had almost a million lines of it. I wanted to see what it looked like, and while you can convert gcode to more commonly seen 3D object files pretty easily and then open it in your 3D software of choice, I didn’t have the time for that. Instead I used an online gcode analyzer to visualize it.

And here it is! 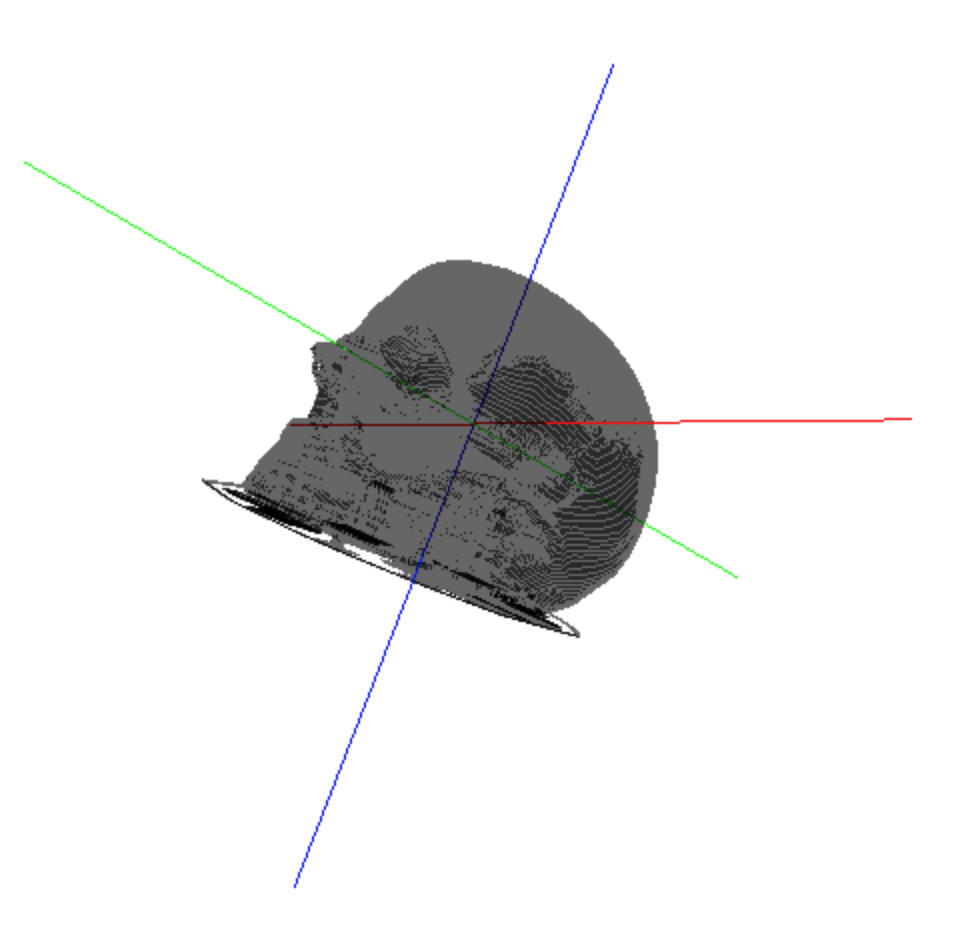 It’s a skull. I don’t know what I was expecting. See you tomorrow.