Kind of a weird one today. I didn’t like any of the searches I’d seen so I decided to search for anything that had “production plant” in the title.

I wasn’t entirely sure what I was looking for, but got several dozen results. I decided to pick one in South Africa. 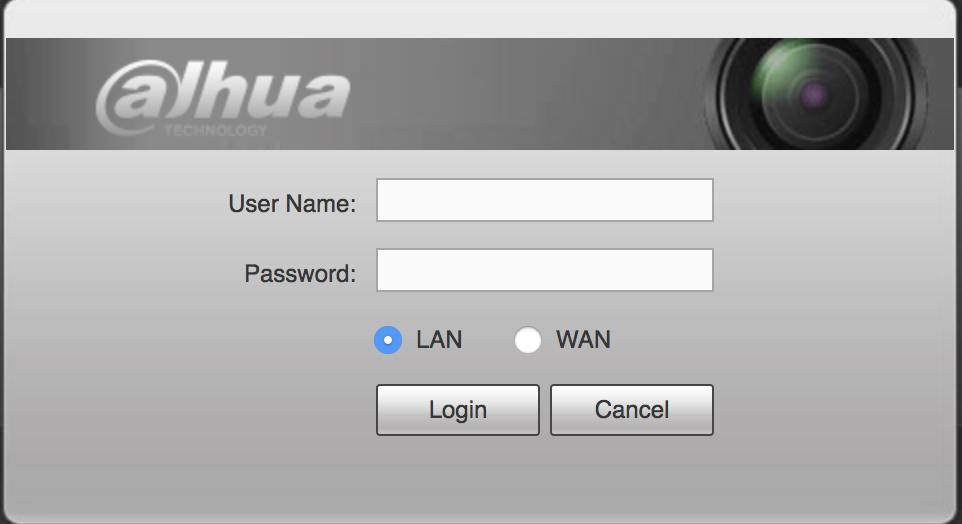 On port 80 it was running a login for a Dahua Technology device. Dahua mostly makes surveillance products like cameras and patrol drones(!) but in researching them I also found that their products are infamous for being used for botnets.

There was also a service running on port 1723, I couldn’t tell exactly what it was but in the banner it said:

MikroTik is a manufacturer of routers and other network devices that is also well known for getting hacked. So not the best sourcing from this possible woodchem production factory. Woodchem by the way both seems to be a conference about the wood products industry and a company that has invested in South Africa. After reading a few different press releases I think this factory that I found is likely in Piet Retief, run by a company called Safripol, which is a subsidiary of KAP Industrial Holdings Limited, a large industrial multinational.

There were several wood related factories in Piet Retief, as its main industry is timber, but I was able to figure out that it’s probably this one, as seen from Google maps.

Their main output is urea-formaldehyde resin, which is then used in the manufacture of processed woods like particle boards.

I wonder where those particle boards go? See you tomorrow.