Mining for Innovation in Abu Dhabi, Trapped in the Multiverse of Project Validation, Haunted by the Lightbulb of Ideas, Tasked with an Eternity of Teamwork Communication Adjustment - Wed, Feb 13, 2019

I saw someone searching for “snapchat” today. “YOLO”, I said to myself, and dived in.

The search was in fact pulling up some of Snapchat’s production servers. Those were fairly boring however, though I did find something a little more interesting. 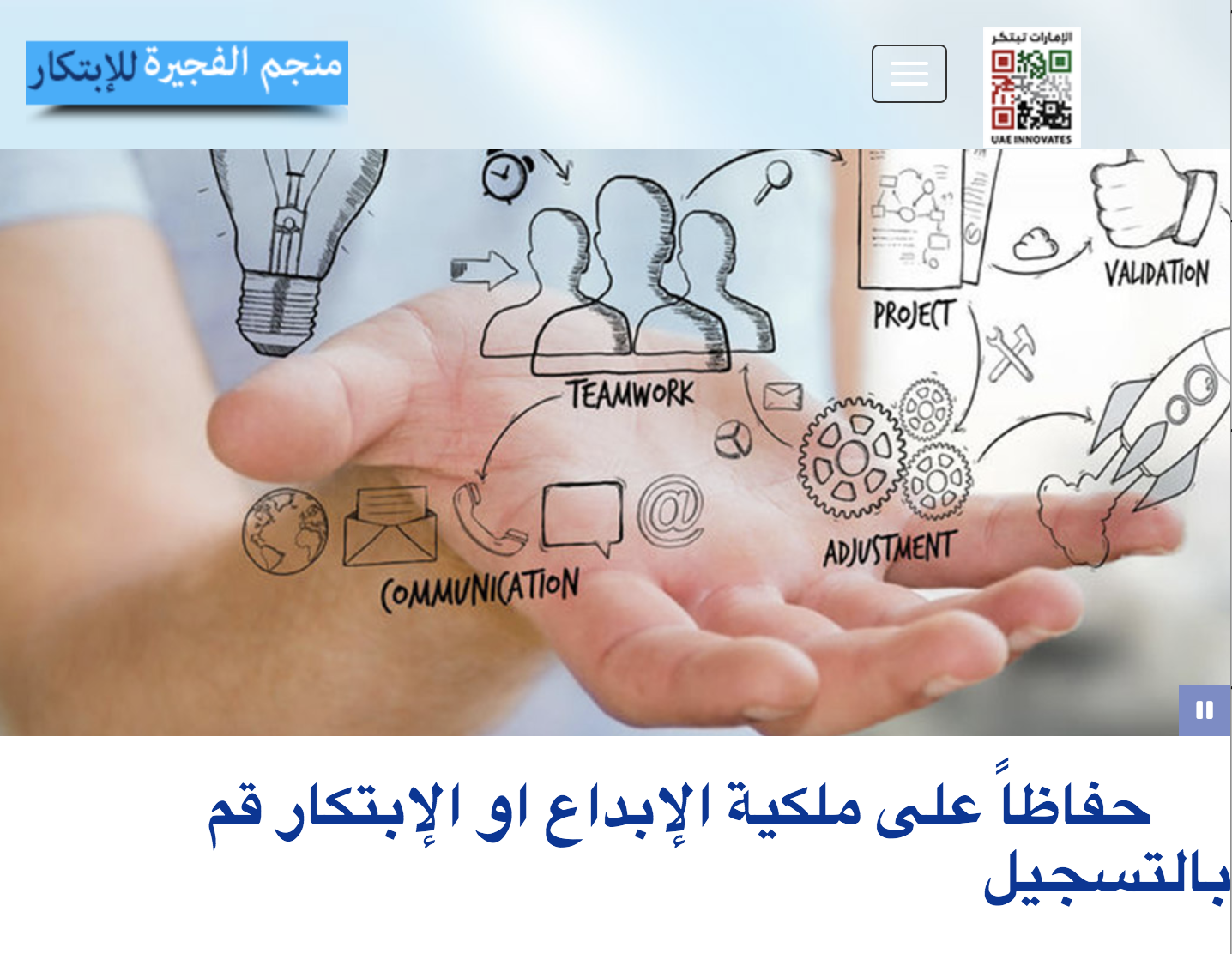 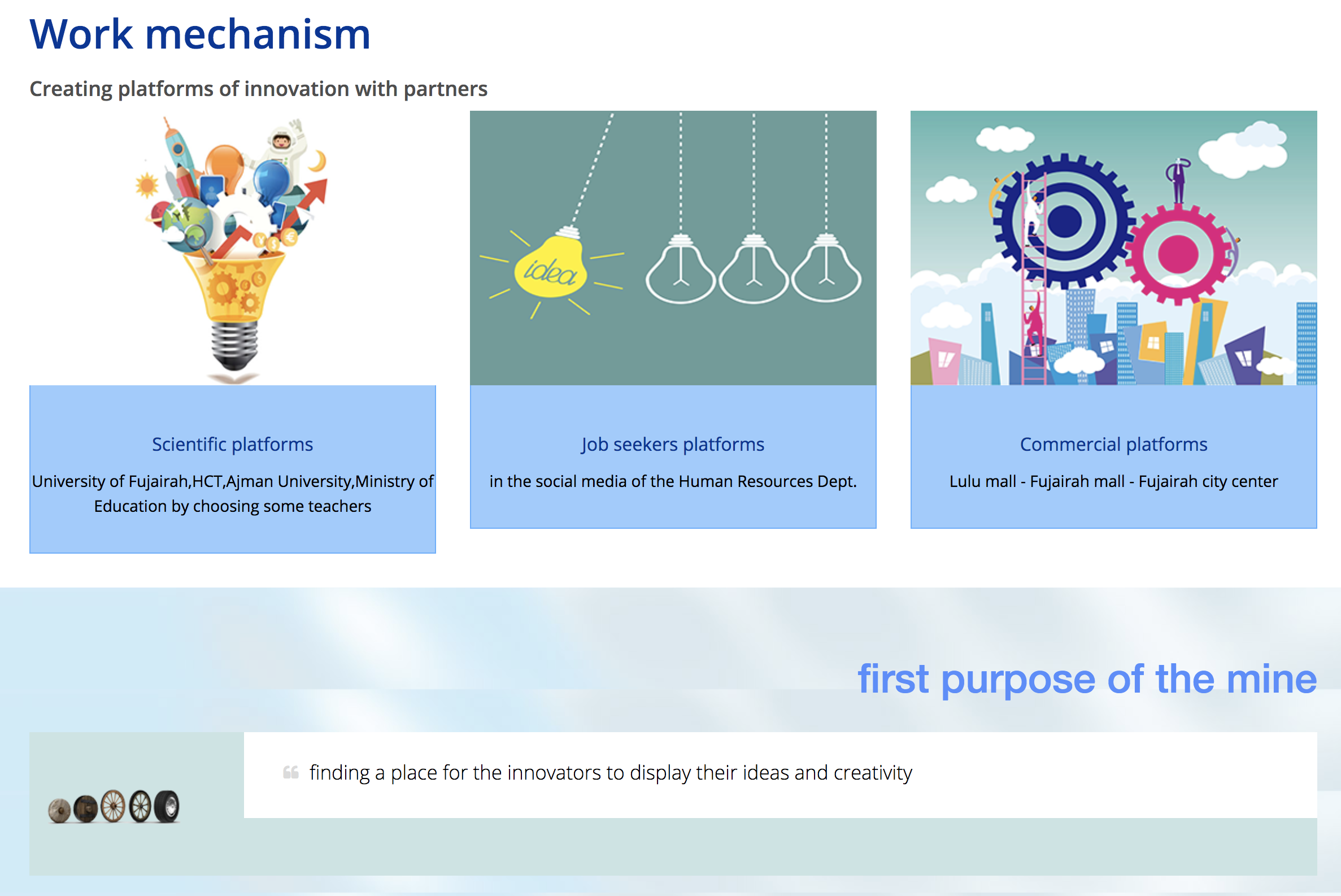 Why??? What could even cause this???? I couldn’t find any answer. I almost sent them an email but didn’t know how to explain myself.

Well I guess I deserve this for saying yesterday that some mysteries are better left unsolved. See you tomorrow.