Listening to La Merde in Bonneuil-sur-marne, Logitech Servers, the Squeezebox, and Becoming the Ghost in the Wifi Connected Radio - Wed, Feb 6, 2019

As many of my days now start, I began my morning by looking through the recent searches on Shodan. I found one for Logitech devices that looked kind of interesting and dove in.

I no longer remember why I picked this particular device since I did my searching in the morning and am writing at night. I think I was impressed by the number of ports it had open. Maybe I was interested because it is in a Paris suburb. Shodan indicated that it had a Logitech device running a web server on port 9000, but had several other ports open with different types of services. 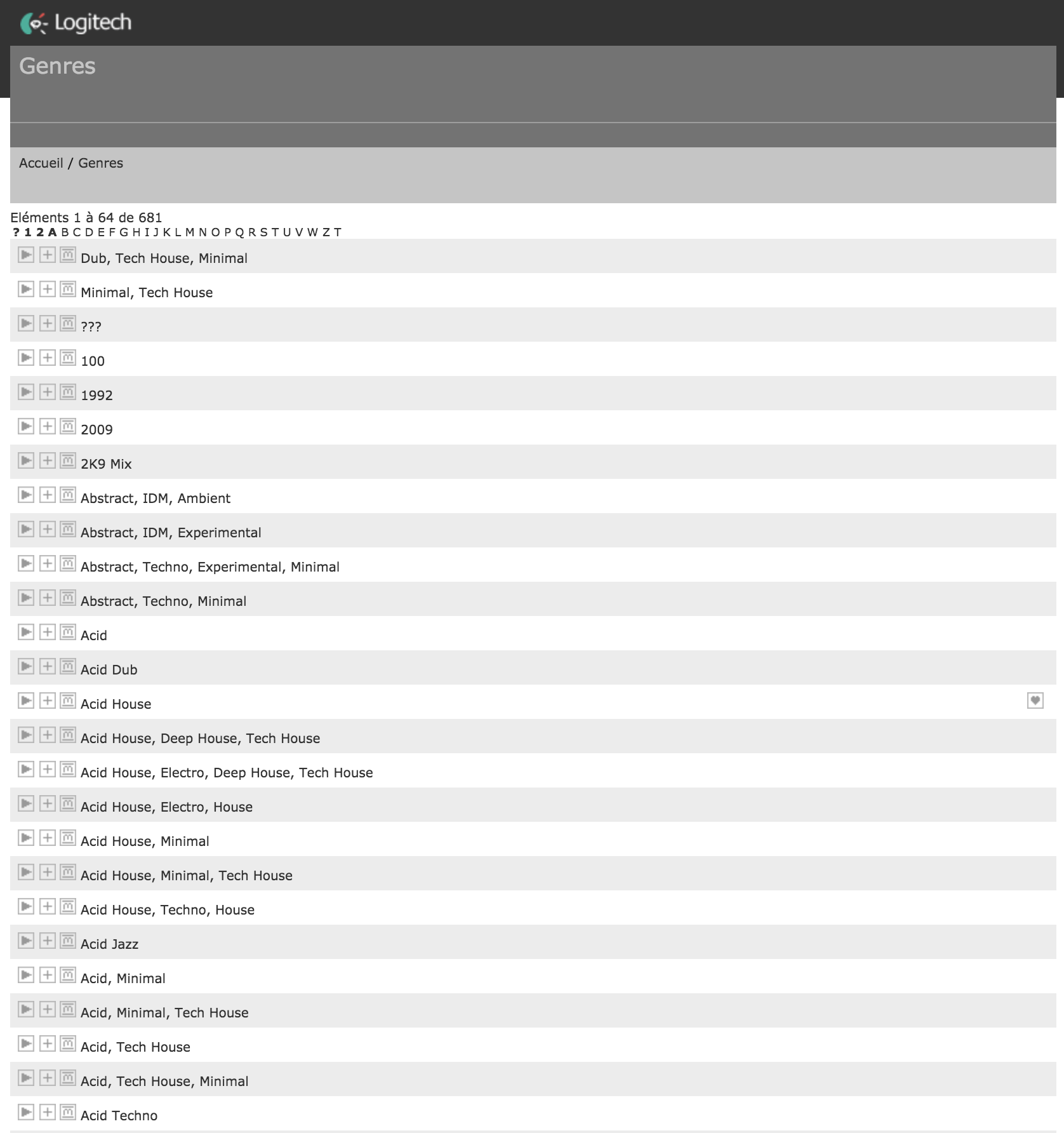 The owner had about 45000 tracks on the server, with all the usual genres. I think I had about that many back at the height of my torrenting teen years. 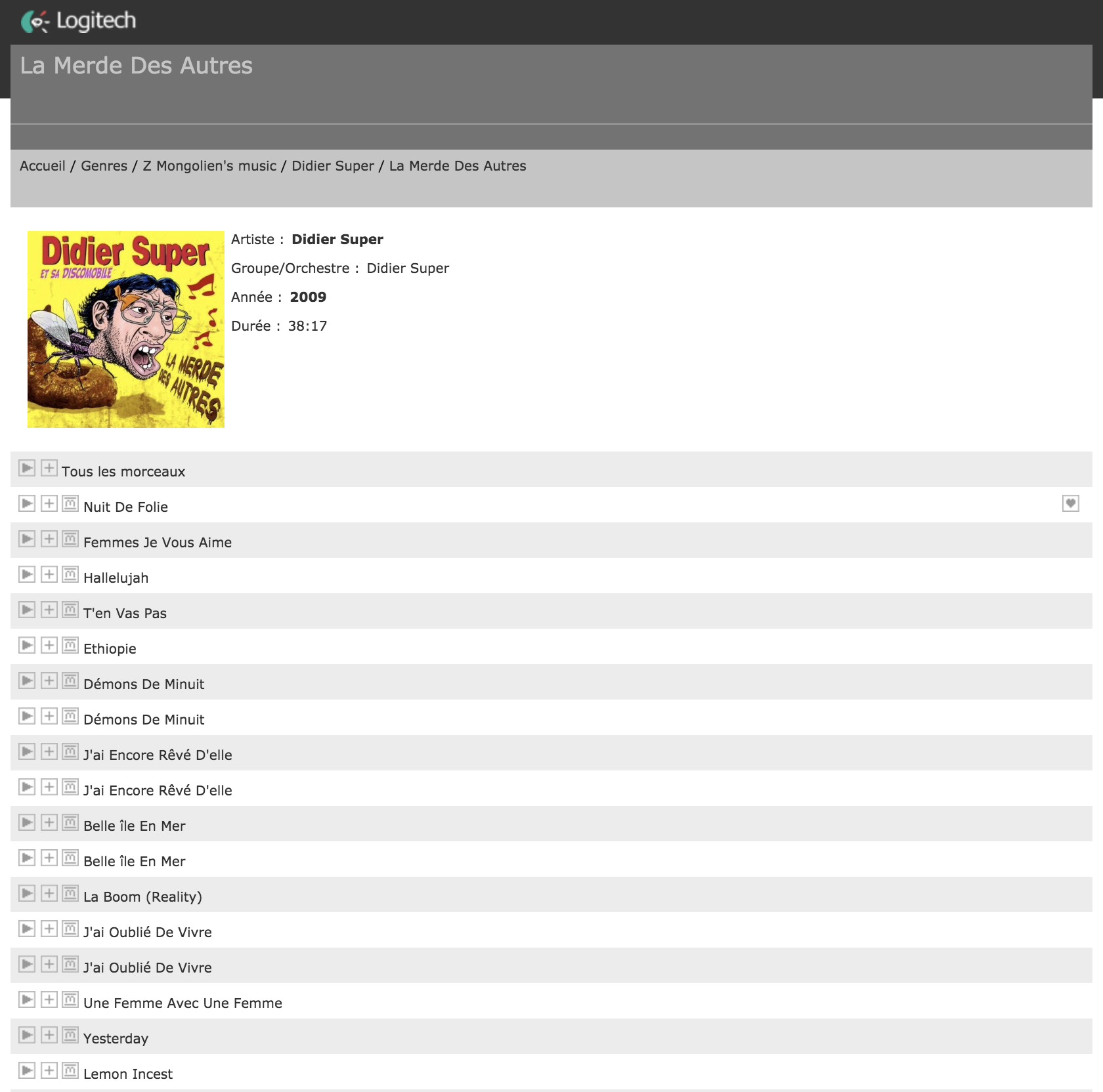 I found that I could download any of the mp3s, but couldn’t steam them even though there were little “play” buttons next to all of them. I downloaded this album by a bizarre Fench comedy musician Didier Super. It was a cover album of French pop classics. It was really bad. Reading about it I found that he just made it to fulfill a four album contract, which might explain the bad music and pretty gross cover art.

I decided to Google the big word in the upper right corner, “Squeezebox”.

Uh oh! Had I just been playing tracks on someone’s Wifi radio?? What time was it there? Breathing a sigh of relief as I realized it was in the middle of the day - hopefully the owner was out. If an internet-connected radio starts randomly playing tracks in an empty apartment does it make a sound?

Googling a little further I found a guide for how to set up port forwarding for these devices although it strongly advised not to. 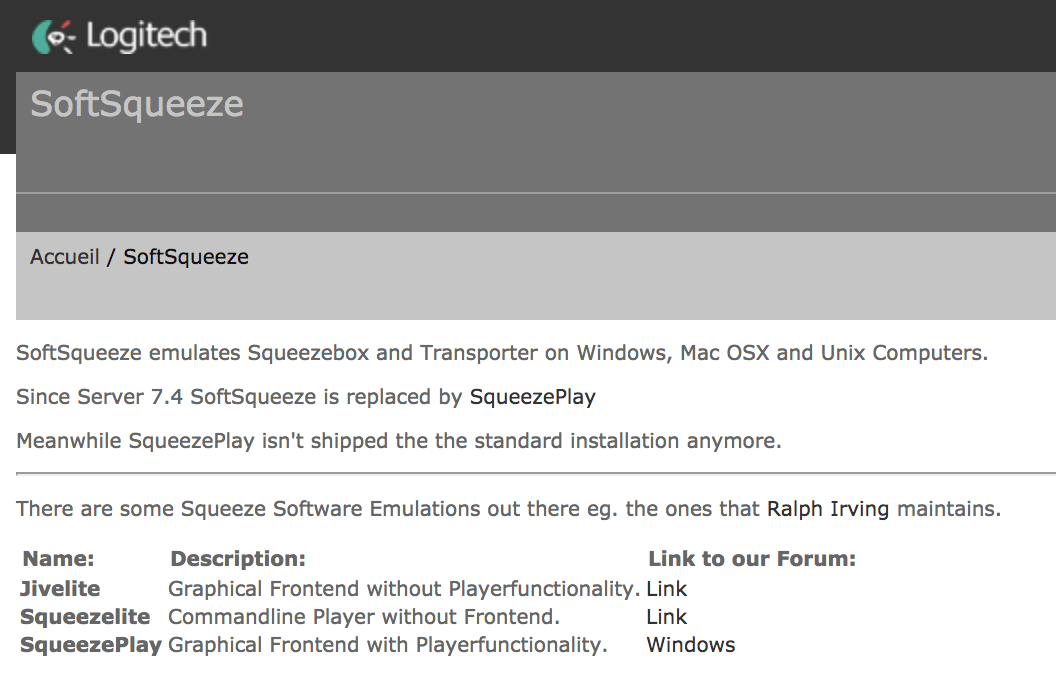 Looking a little deeper on the web app though I found that it was running something called SoftSqueeze - which is actually an emulator for the Squeezebox firmware to run on any kind of common consumer level computer.

I decided to do an nmap to get a feel for what else is going on. 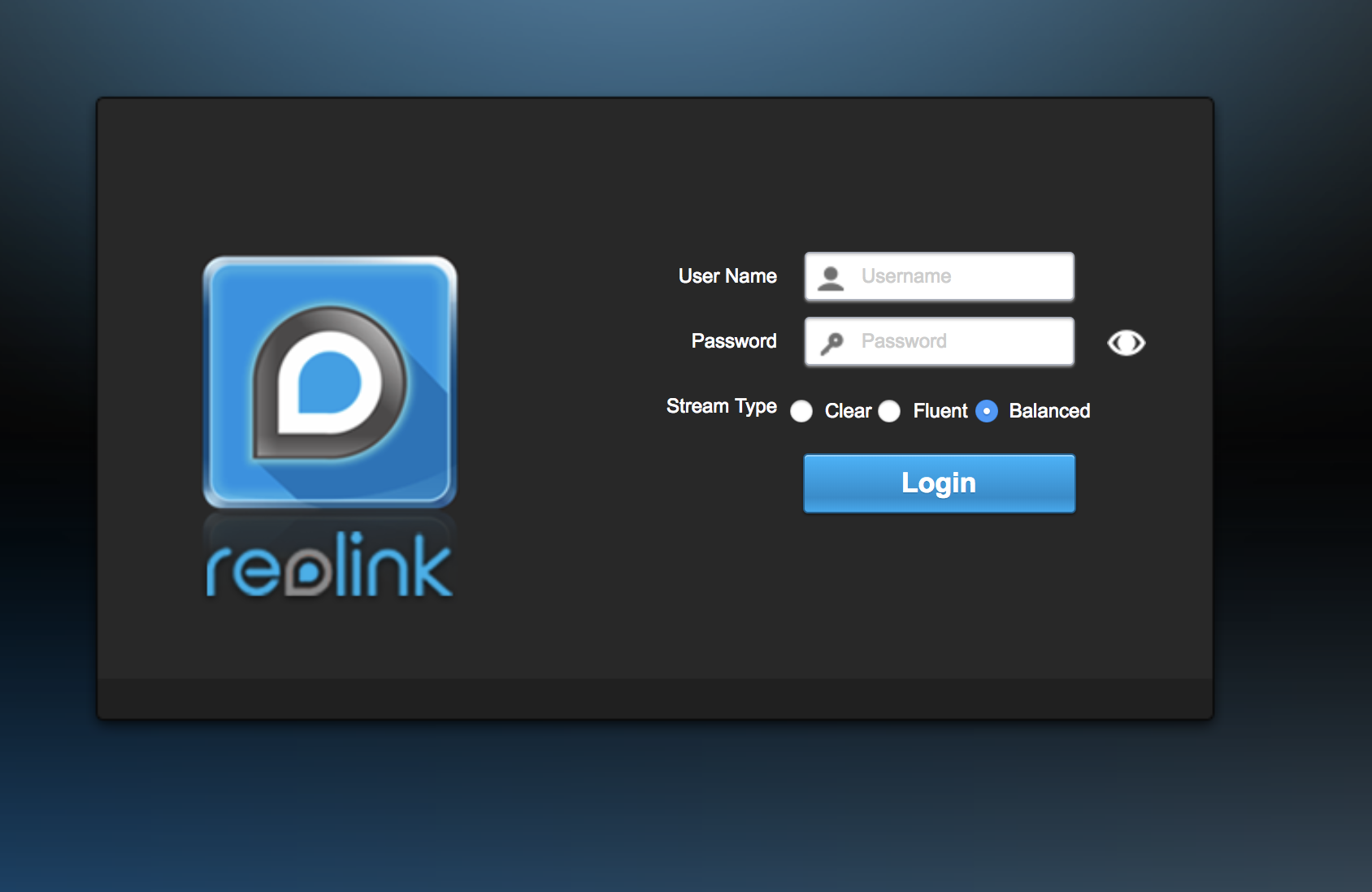 The 80⁄443 webservers were running a login for something called Reolink, which seems to be some kind of home surveillance/ip camera system. Port 554 was running a real time streaming application, which I thought was maybe the surveillance cams, but I couldn’t login to it (though I did confirm that it was streaming video). The port 1935 was another media stream. 8000 was some kind of SOAP service (we’ll get back to 3483 in a second).

8080 was running a login for Rancher, which is a service for running multiple clusters of Kubernetes containers. At some point I want to spend a day diving into containers, but today is not that day. Suffice it to say that this raised a lot of questions for me that I was unable to answer.

All the other ports were impenetrable. Back to 3848, I read on the guide to setting up port forwarding for you Squeezebox that you would need to forward both ports 3848 and 9000 because the Squeezebox uses both of them. The IANA port registry that nmap uses says that that port is for ‘slim-devices’, not ‘squeezeboxes’, so I looked it up. It turns out that Slim Devices was the name of the company that first made the Squeezebox way back in 2001, before it was acquired by Logitech in 2006.

Why does IANA still have ports named after companies and services that haven’t been around in over 10 years? See you tomorrow.