Today I thought it might be fun to find an ATM, largely because I wanted to answer the question “why connect an ATM to the internet with a static IP?” I checked for past Shodan searches for ATMs to see if I could find anyone else looking for some so I would know what to look for, and I was able to find someone else looking for ATMs from a brand named NCR, which work over port 169. 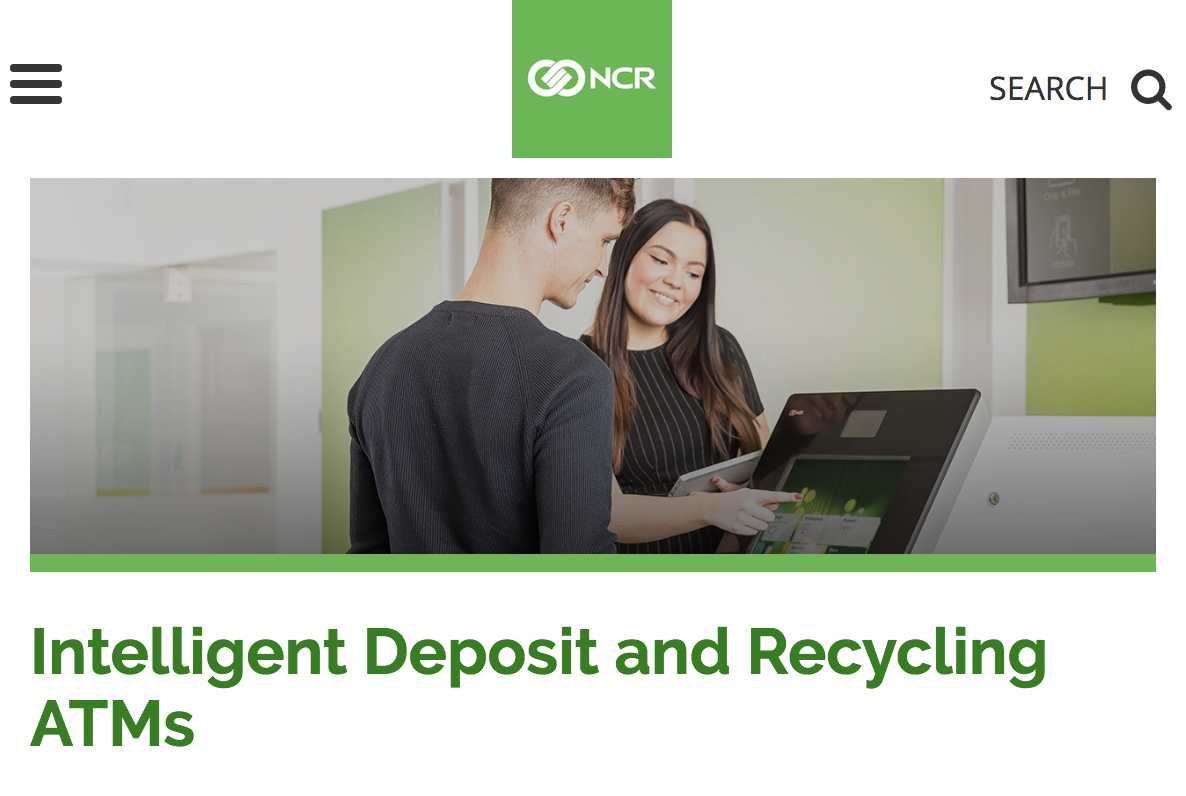 So I followed their lead and got looking.

I found quite a few NCR ATMs, most of which were in Russia, so I picked one of the first Russian ATMs and took a look, and found that Shodan had the output from their UDP scan of this ATM’s 169 port. 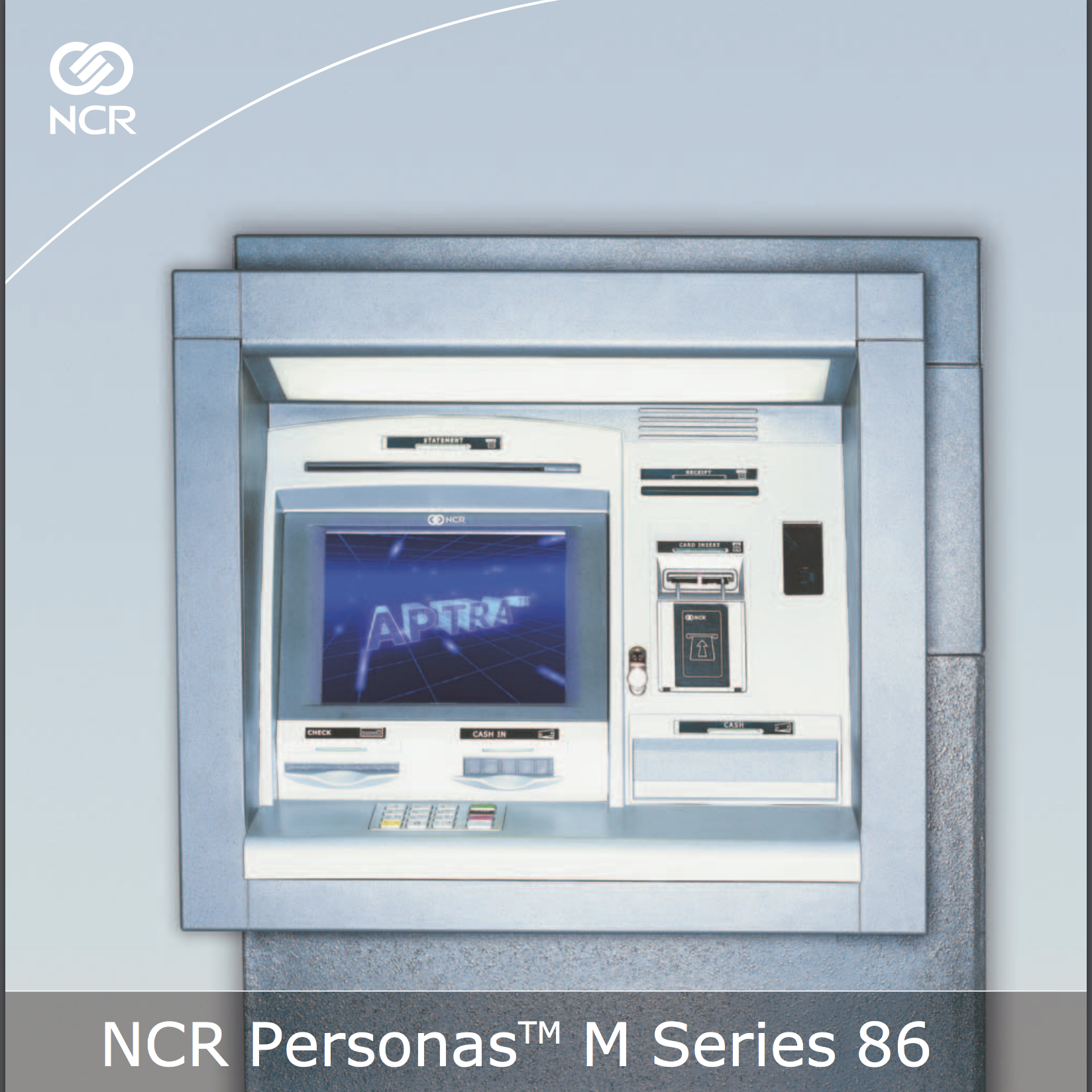 It seems like NCR has discontinued the 86 line as they were no longer advertising them on their website, instead showcasing their 81, 82, and 88 models. I tried to replicate the scan Shodan had done couldn’t figure out how they had gotten that response, finding instead that port 169 on this device was closed.

I couldn’t totally figure out what these services were doing. Polestar, Java RMI activation, and msgsys make it seem like it’s definitely an enterprise piece of equipment running Windows (as of course so does the microsoft-ds). So Shodan probably isn’t lying to me, but possibly something had been changed on the ATM since Shodan had done its scan.

I was able to find the datasheet for the x86 family of NCR ATMs to see if I could find any clues. The datasheet read more like an advertisement really than as a proper datasheet, which I suppose makes sense because you wouldn’t want to give too many details away of your ATM system but you do want to turn any eyeballs you get into a sales conversion opportunity.

Well I still couldn’t figure out why you’d want to connect an ATM with a static IP. What’s the business model there? And what are the risks? Other than people like me poking about the place. See you tomorrow.